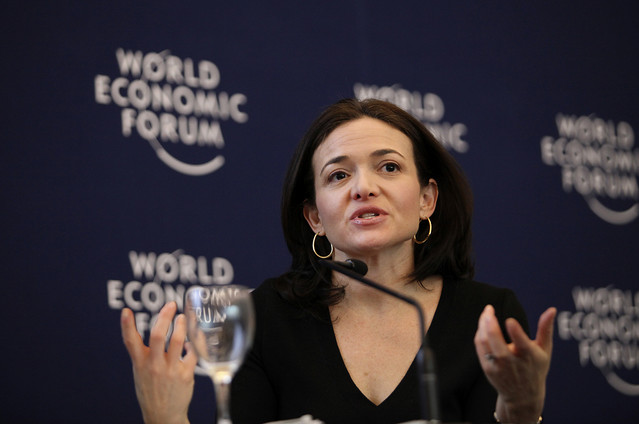 It has been six months since my return from Davos, and Davos was all and more that I was told it would be. It was a consortium of some of the most powerful minds, smartest innovators, influential business people and policy makers in our world today.

Nothing prepares you for the Davos experience, but most of all nothing equips you to handle the post-Davos blues.

I remember listening to Sheryl Sandberg as she spoke passionately about the need for more women in leadership on the stage of the Congress Hall. It was a plenary session titled “Women Moving Forward.”

Sandberg shared an experience about seeing a baby t-shirt in a store that read, “Be as smart as daddy and as pretty as mummy.”

She emphasized the ambition gap and the need for girls to be raised with a sense of equality. A member of the audience stood up to challenge Sandberg saying that equality shouldn’t be about ambition to become the same as men but rather one based on vision. Sandberg responded by explaining that an equality based on ambition to lead versus that based on vision were not mutually exclusive.

I concurred with Sandberg’s arguments but I also felt angry. I felt angry because whilst the world had moved forward, and its women were seemingly moving forward, some of us were still grappling with things as basic as educating girls.

The fact that there existed a vision of a world that provided the same access to opportunities and leadership for both women and men, but still didn’t come anywhere close to my stark reality with its existing framework of traditionalism, political and cultural patriarchy — that was enough to kick off my blues from the Congress Hall.

It has been only a few weeks now since the release of the “Gender in Nigeria Report” for 2012. The report ranks Nigeria as 118 out of 134 countries in the gender inequality index. With an estimated population of 162.5 million people, 80.2 million are said to be women.

According to the reports, in eight northern states of the country, over 80 percent of the women are unable to read, only 3 percent of girls complete secondary education in those zones and our maternal mortality rate is ranked as one of the highest in the world with an average of 144 deaths daily. That is said to be one woman dying from child birth every ten minutes as the government spends only 6.5 percent of its budget on health care nationally. So not only are our girls unable to read and write, our women are dying too.

In response to business and entrepreneurship, it is estimated that nearly every four women in sub-Saharan Africa is Nigerian, so based on its share size the development of women and girls is critical to the development of the region as whole. Still, it is recorded that we have one of the lowest rates of female entrepreneurship in sub-Saharan Africa as a majority of women are concentrated in low skill, casual and informal paid sectors. Though the statistics remain inconclusive with regards to women in the formal sector, it is said that since 1999, the income inequality trend within the formal sector is still on the rise with women comparably earning less than men despite educational qualifications.

In rural communities where farming has moved from subsistence to business, only 7.2 percent of women own the land they use which of course limits their access to credit and limits business activity.

I remember meeting a fellow global shaper in Davos from the Philippines, Carmela Maria Alvarez, a 24-year-old mayor who governs San Vicente in the Palawan province. She beat out a 50-something-year-old man during the elections. She was always keen and in search of new ideas to solve the issues of unemployment within her community. Every day I spent with Carmela, I wondered if this was possible in my community and in my generation where only 25 out of 360 members of the House of Representatives are women with only 4 percent as local government counselors, making it nearly impossible to have much of a foothold in policy formation especially in areas that will have a huge effect on the progress of women even at local level.

The findings are alarming even for me as a Nigerian woman, and living in a burgeoning metropolis like Lagos can easily shroud one from the realities of an entire nation. However, the consequences are damning. They are damning not only because of the economic implications attached to a disadvantaged and disenfranchised group of people who constitute 49 percent of a country’s population but also because access to education and economic empowerment is indispensable to gender equality. Without these, women have no chance at even scratching the surface of a vision that closes the ambition gap that Sandberg outlined in her rhetoric.

At the risk of sounding overly pessimistic, there is a huge disparity between this first world vision and my third world reality, a reality that makes you wonder if women really moving forward in my community would be possible in my lifetime. And that is a kind of blues that nothing and no one can ever prepare you for 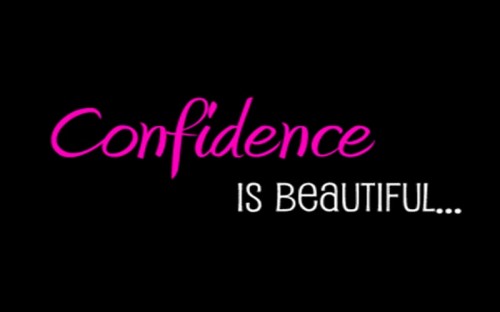