Chinonye is a 26 year-old mother of two daughters. Chinonye is self employed, she runs a beauty and hair salon but her business profits outweigh the cost of cancer treatment.

Chinonye walked into the Sebeccly Cancer Care and Support Centre’s (SCCSC) office on the 15th of November, 2011 requesting financial assistance in order to complete her treatment in the Department of Radiotherapy, Lagos University Teaching Hospital (LUTH), Idi-Araba. She was paired with an experienced cancer survivor who counselled, and encouraged her to participate in the Patience E Support and Advocacy Group (PESAG), a breast cancer support group that holds frequent meetings for persons dealing with breast cancer and its effects.

Chinonye’s treatment involved six courses of Chemotherapy, Surgery and Radiotherapy. Her Oncologists at LUTH recommended completion of chemotherapy to reduce the size of the breast tumour after which surgery and radiotherapy. Chinonye was registered as a beneficiary under the 1K4Cancer campaign; her benefits include payment of all chemotherapy, surgery and radiotherapy. Chinonye has received six courses of chemotherapy with significant improvement in her health and reduction of tumour’s size. Her surgeons are preparing her for surgery (Breast Conservation surgery) after surgery she is scheduled to receive External Beam Radiotherapy for 3 ½ weeks in LUTH. The 1K4Cancer campaign purchased five courses of chemotherapy worth one hundred and ten thousand naira (=N=110,000). After Veronica, Chinonye is the second 1k4Cancer beneficiary.

Here is the breakdown of Chinonye’s cost of treatment

As Chinonye’s health improves SCCSC will be providing entrepreneurial and technical support to improve her business which will help her fend for her young family.

Mrs Gbadamosi is a 52 year-old woman who was diagnosed with breast cancer in 2009; she had completed surgery and received chemotherapy, radiotherapy and bisphosphonate both in University College Hospital, Ibadan and LUTH. Mrs Gbadamosi joined the PESAG in 2010 and has been an invaluable member and mentor to newly diagnosed breast cancer patients. She counsels, escorts other survivors for chemotherapy, visits them at home and improves the services SCCSC provides to breast cancer survivors. In 2011, Mrs Gbadamosi developed back pain; she was checked by her oncologists in LUTH who referred her to UCH for a bone scan. Her bone scan results confirmed that cancer had spread to her back bone; she commenced radiotherapy to the back, bisphosphonates and aromatase inhibitors. Her oncologists in LUTH prescribed Aromasin daily for three years from January 2012 to January 2015.

1K4Cancer will cater for her treatment till January 2015 and will purchase her drugs in three batches on a 12 monthly basis. The first batch of 12 packs of tablet Aromasin worth one hundred and eighty nine thousand nine hundred and twenty four thousand Naira (N189,924.oo) was purchased in March 2012. Mrs Gbadamosi is the third beneficiary of proceeds from the 1k4Cancer campaign

Mrs Funke is a 41 year-old teacher living with breast cancer; she was diagnosed in 2010 and started receiving treatment. She responded to chemotherapy and was scheduled for mastectomy (breast removal) but had a long booking date. While she was awaiting a surgery date, the breast cancer became aggressive – it grew bigger making it impossible for surgery to be done. Her surgeons reviewed her and recommended 2nd line chemotherapy.

At this point she and her husband had spent a fortune on medical consumables, chemotherapy and blood tests. Her treatment had placed a heavy burden on their finances and she was stranded. A member of the PESAG who met Funke at the clinic, encouraged her to visit SCCSC for drug assistance. She visited SCCSC on the 17th of January, 2012 with her 2nd line chemotherapy prescriptions. Her oncologists prescribed two chemotherapy drugs (Paclitaxel and Xeloda) on a three weekly basis; which is six courses.

1K4Cancer has adopted her treatment and purchased three courses of Paclitaxel and six courses of Xeloda worth two hundred and seventy thousand naira (N270,000.00). She has received the 4th course of chemotherapy and is responding very well. She is being reviewed by her surgeons for a possible date for surgery 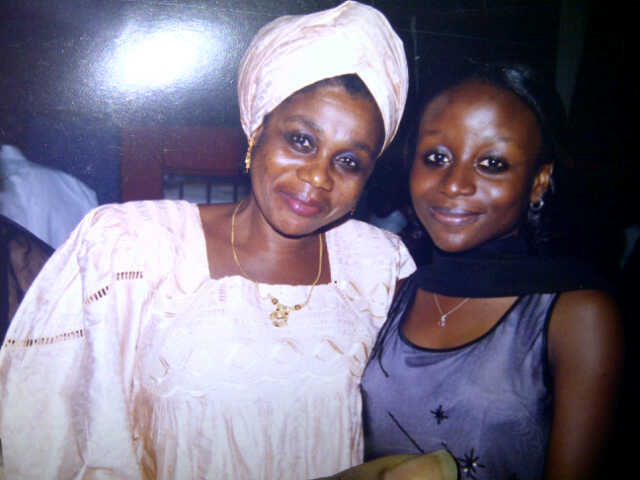 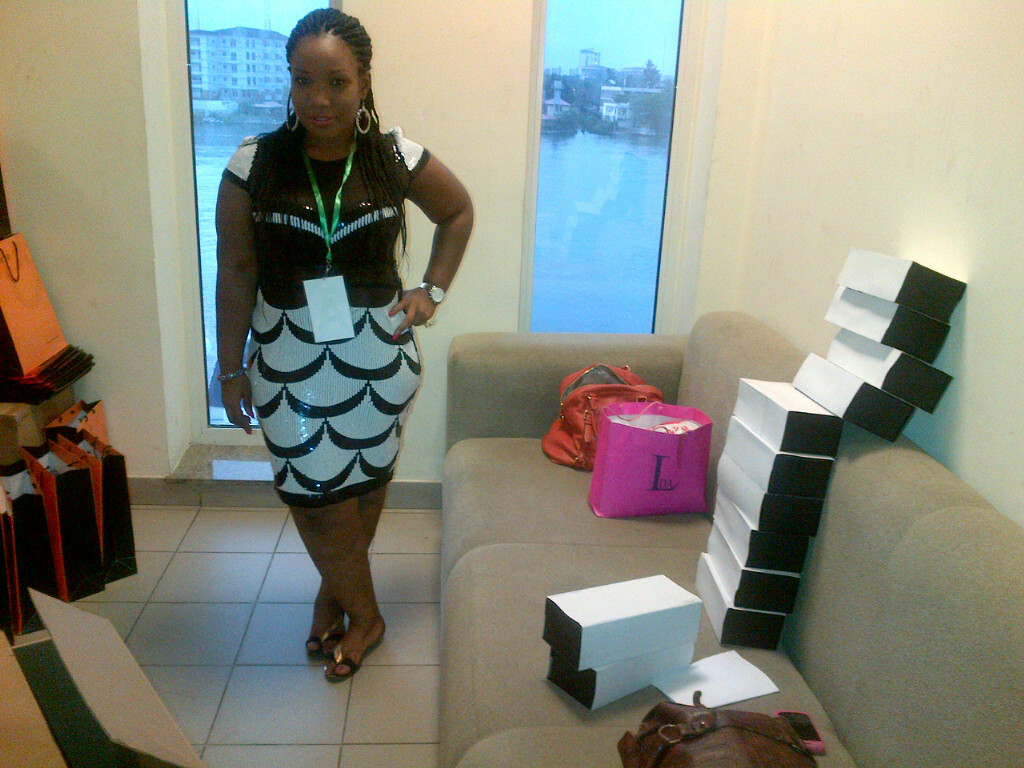 IN CONVERSATION WITH GLORY EDOZIEN