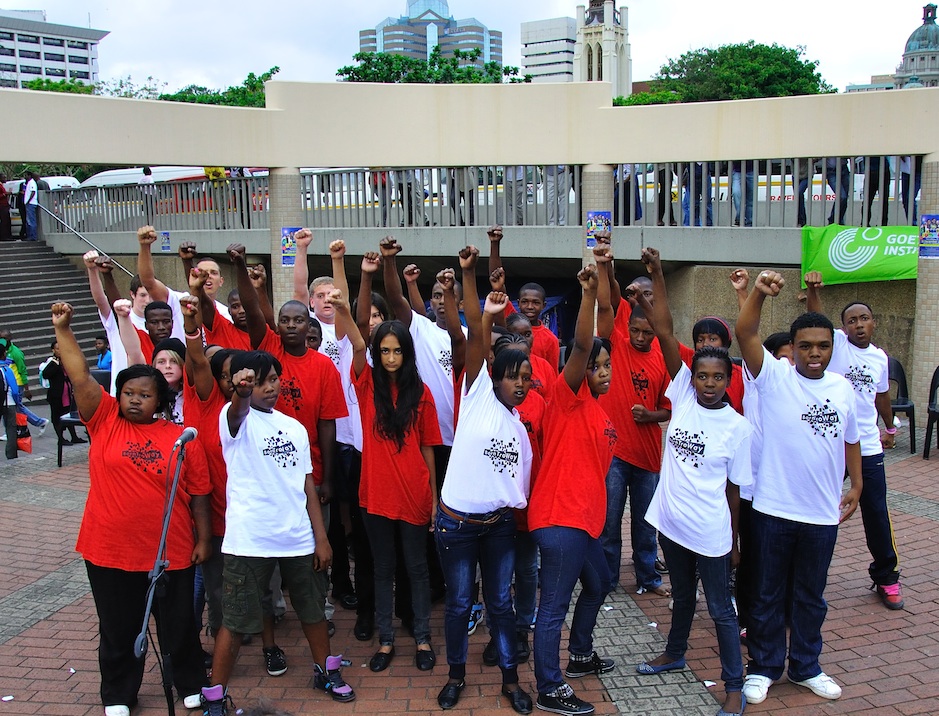 The BornTroWay Project (www.borntroway.org), a creative arts training initiative which is aimed at promoting individual self-confidence, self-expression, teamwork and integration among 35 youths (aged 15-25) in disadvantaged areas of Nigeria’s main cities, will hold in Lagos with auditions on August 10, 2012.

According to the organisers of the project, this 4th edition of the training will hold between August 13 to 18 2012, at Owoseni Primary School, Adeyemi Street, Oshodi, Lagos. The training culminates in a mini-performance open to the public on Friday the August 18 at the Model Primary School and Cairo markets both in Oshodi from 11am.

‘The workshop, which uses spoken word, music, dance and acting, focuses on the issue of “waste”; physical (our relation with the environment) and human (our undiscovered, untapped or unutilized talent)’ said Ilaria Chessa of Music Matters and co-founder of the project. It will feature a stellar cast of instructors including musician, producer and MTN Project Fame judge, Ade Bantu; actor, writer and producer Ropo Ewenla; dance and performance artist Segun Adefila;and AJ Dagga Tolar, spoken word poet, frontline activist and social crusader.

Interested participants will be auditioned on Friday August 10, 2012 starting prompt at 8am at Owoseni Primary School, Adeyemi Street, Oshodi, upon filling a registration form.

The BornTroWay Project was born in 2011 by the joint inspiration of Music Matters, a music movement promoting emerging Nigerian talents and peace and unity through art; and Ade Bantu. It is supported by organizations and individuals committed to youth development and to the arts as an instrument for personal empowerment and social transformation.

According to Ade Bantu, co-founder of the project, ‘BornTroWay was launched in Ajegunle, Lagos, from May 16-21, 2011 and the project has since travelled to Port Harcourt in October 2011 and Durban, South Africa in December 2011 where participants also took part in the World Climate Conference 2011.

BornTroWay aims to travel to other Nigerian cities, following which the best acts and artists will be selected to take part in the production of a musical show that will tour Nigeria, promoting peace and unity and showcasing the talent of our youth living in marginal areas. 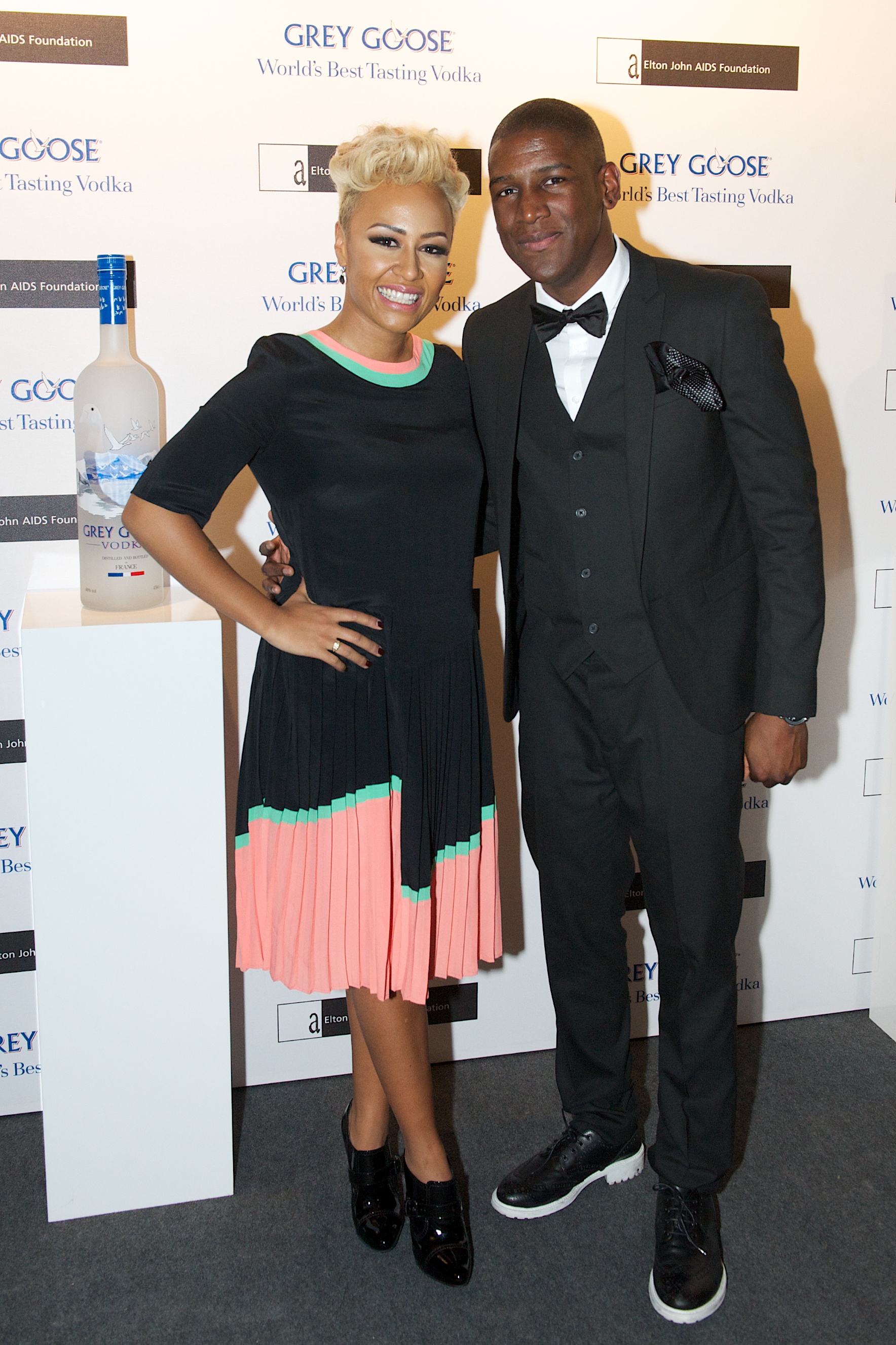