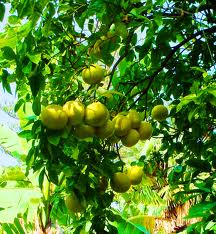 They say I take a lot from my father.

The love for words, simplicity and even thriftiness. He always had big books. I could never really understand any of the words in the books. There was a long row of encyclopedias on the living room shelf.

He spoke with very robust vocabulary.

It was always audibly pleasurable watching him talk. His Ibibio was anglicised when he spoke. A lot less tonal than my mother. Every Ibibo sentence from my father’s mouth was punctuated with big English words as he stuttered them. It was as though he could sense that they did not understand whatever it was he said but he was still going to say them never the less.
He sounded smart and it seemed he took his time and thought through things before he made his utterances. In front of his brown bedroom door laid immaculately, were archived stacks of Tell and Newswatch magazines. We were only allowed to sell the piles of Vanguard and Guardian to the Hausa Mallams who would recycle them for Suya wrapping. He made me recite riddles and rhymes I had memorised at school to his friends when they came to visit. I think that he must have thought of me as a smart little girl with a bit too much character too.
They said it seemed his heart had softened when I was born.

It was I, my mother sent with the weeks shopping list for money, it was I my brothers told to ask for permission to go to the country club and it was I they sent to ask for groundnuts from underneath the bed and cashew nuts too.

Every week my mother went to Iddo market and bought a boot full of grape fruit. We squeezed them till our hands became wrinkly. I liked the slightly sweet and tangy taste of them. I liked the way the pulp sent shock waves through the nerve endings in my teeth. Maybe I liked the bitter sweetness because my father always gave me some left over in his special cup to drink.

Like when he poured me some of his left over spa water in a cup to drink. It was like soda water in a big green corked bottle. He always left a piece of meat for me in his plate as I watched him eat through the metal railings from the top of the stairs. He would call me to pack up his dishes and I wondered if he was pretending he didn’t know I was there all along. It was the same way he called me to taste his grape fruit juice when his relatives told him my mother was trying to poison him, and that same day he told me to drink his tea too.

He had never beaten me before, and he wasn’t really a shouter like my mother, well from what I remember.

He always wore the same three Safari suits and tied a wrapper on his waist in the evening. The heavy knot folded into the fabric and formed a big bulge on his pelvic area. Just beneath his protruding stomach.

I look nothing like him though. His eyes popped out from its sockets like his belly did over his knotted wrapper.

They easily turned red from time to time.
They say I show traits of frugality the same way he did. Maybe it’s because I fear ever going back to the way he left me.

It’s been a long time since we shared grapefruit juice together.

I suppose the taste might have left my mouth now. 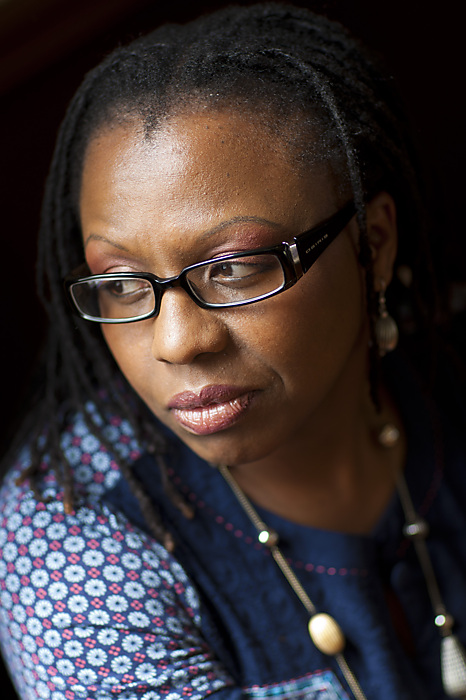 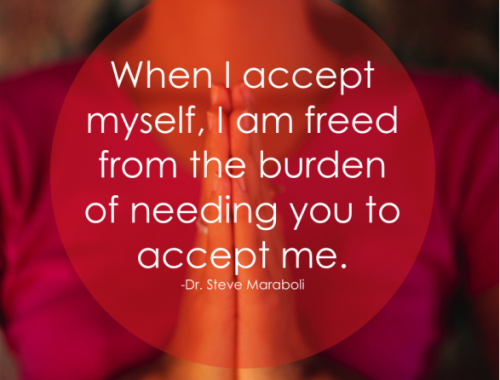