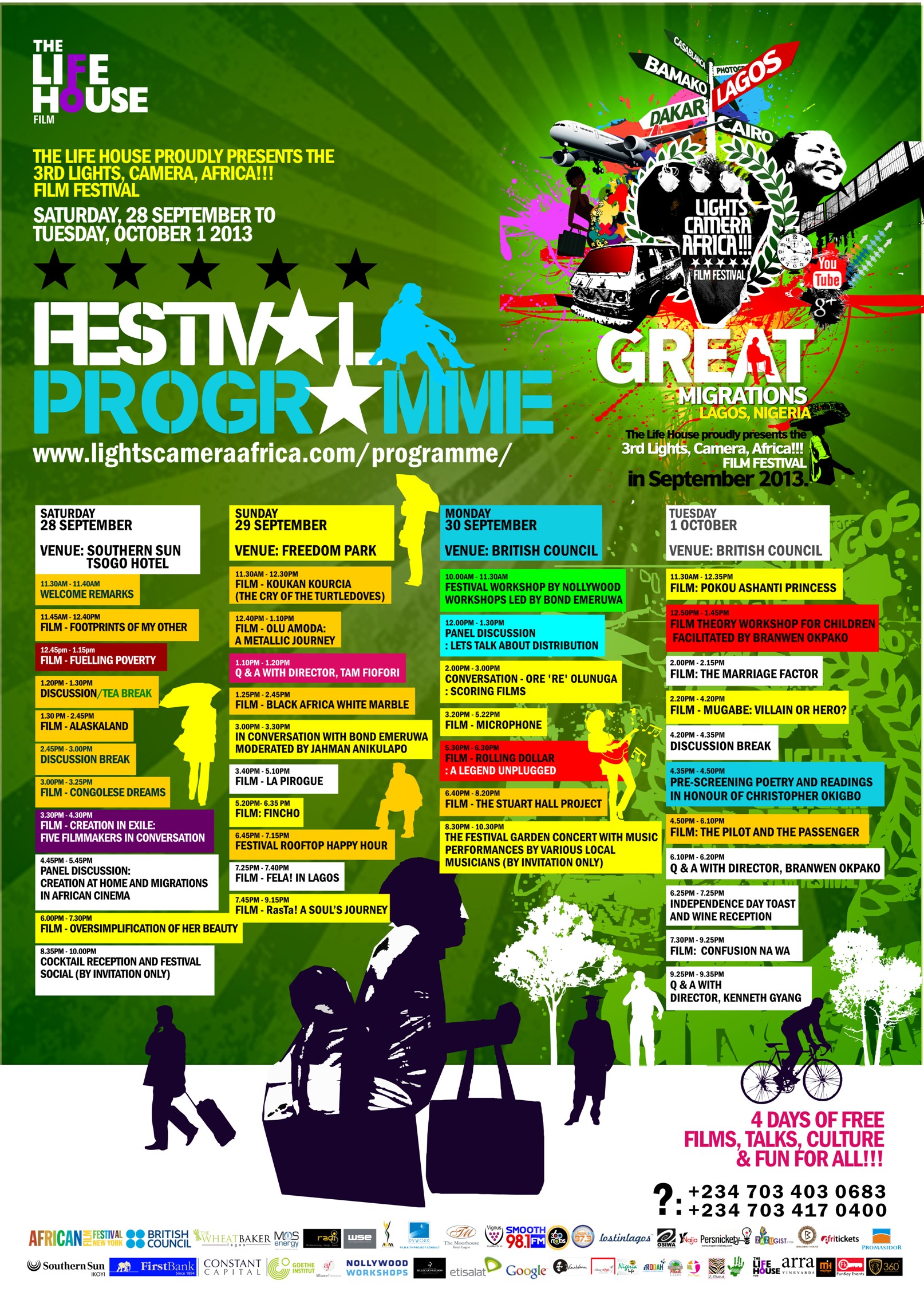 Its the Weekend, its the Lights Camera Africa! Film Festival

Lights Camera Africa! is finally here. The organisers have been pulling their hair out trying to put this all together and i have to give a big shout out to Ugoma Adegoke the artistic director of LCA because her doggedness and unrelenting spirit is what allows her to keep bringing these ideas to life with little to no funding and no major sponsors. The support for the arts is still not where it needs to be so to all these incredible cultural crusaders, I salute you. I will be doing the joint duties of host and house keeping at the screening centers over the weekend so feel free to say hello when you see me. For a list of the film schedule and synopsis do keep reading.

1. ‘76, the movie ( SPECIAL: Press & Industry Private Preview Screening)
Six years after the civil war, a young officer from the middle belt gets entangled in a romantic relationship with a young lady from the southeastern part of Nigeria. Their budding romance is almost ruptured with the daunting task of military posting. Now heavily pregnant, her world comes crumbling when news of her husband’s involvement in a botched coup attempt hit the headlines. ’76 is a drama entrenched with deep philosophy, set in the seventies during the oil boom era, which ought to have been a decisive decade for the emergence of Nigeria as an economic giant.
Dir. Izu Ojukwu, Nigeria, 2013, 100 min
SPECIAL PRESS & INDUSTRY PRIVATE PREVIEW SCREENING –TBC/Invitation Only.
“76 will be officially and publicly released in 2014!
2. Alaskaland (NIGERIA PREMIERE)
Alaskaland tells the story of Chukwuma, an Alaska-raised Nigerian struggling to balance his cultural heritage with the pressures of the larger world around him. After a family tragedy forces a two-year estrangement from his younger sister Chidinma, the siblings reconnect in their hometown. Although their time apart has created new frictions, they find their reconciliation bringing them closer to each other and to their roots.
Dir. Chinonye Chukwu, USA/Nigeria, 2012, 75 min
Showing on Saturday 28/09/2013 at Southern Sun, Ikoyi at 1.30pm
3. Black Africa White Marble (NIGERIA PREMIERE)
The president of Congo-Brazzaville plans to transfer the remains of 19th century pacifist explorer Pietro Savorgnan di Brazza, founder of Brazzaville, from his grave in Algiers to a multimillion dollar marble mausoleum in Congo’s impoverished capital. But Brazza’s Italian descent discovers the truth behind this extravagant project. Violence, corruption and skull-duggery lie at the heart of this affair as Idanna Pucci battles to defend the ideals of her ancestor and save King Makoko, the great African spiritual leader and a living descendant of Makoko Iloo I, Brazza’s ‘blood brother’.
Dir. Clemente Bicocchi, USA/Italy, 2011, 77 min
Showing on Sunday 29/09/2013 at Freedom Park, Lagos at 1.25pm
4. Congolese Dreams
Executive produced by Viva Riva director Djo Munga, Congolese Dreams follows photographer Baudouin Mouanda on his latest project, The Dream. Through this project, he explores marriage in Congo and beauty in unlikely places – by asking women to pose in the same white wedding dress in different locations – from rubbish dumps to crowded trains. We see how Mouanda juxtaposes different worlds to create strikingly beautiful pictures, and the obstacles facing photographers in the Congo.
Dir. Philippe Cordey/Al Jazeera, 2012, 25 min.
Showing on Saturday 28/09/2013 at Southern Sun, Ikoyi at 3.00pm
5. Confusion Na Wa (WORLD PREMIERE)
Confusion Na Wa takes place over the course of 24-hours in a culturally diverse Nigerian city – recently the scene of widespread ethnic violence. Set against the background of escalating community tension, the story tracks the series of events that link the accidental killing of an “Okada” (motorcycle taxi) rider to the murder of an innocent youth. Four interlinked stories increasingly reveal the random, confusing and unfair nature of life and justice. Starring Ramsey Noah and O.C Ukeje.
Dir. Kenneth Gyang, Nigeria, 2012, 113 min.
Showing on Tuesday 01/10/2013 at British Council, Ikoyi at 7.30pm

6. Creation in Exile: Five Filmakers in Conversation (NIGERIA PREMIERE)
This documentary follows the personal and artistic paths of five major African filmmakers in exile from Paris to Washington, from Ouagadougou to London, via Uppsala.
Dir. Daniela Ricci, France, 2013, 53 min.
Showing on Saturday 28/09/2013 at Southern Sun, Ikoyi at 3.30pm
7. FELA! In Lagos (NIGERIA PREMIERE)
In April of 2011, the cast and crew of FELA! on Broadway traveled to Lagos, Nigeria, making it the first original Broadway production to be performed on African soil. A resounding homecoming for the late Fela Kuti!
Dir: Mark Gettes, USA/Nigeria, 2013, 15min.
Showing on Sunday 29/09/2013 at Freedom Park, Lagos at 7.25pm
8. Fincho (NIGERIA PREMIERE)
An African boy and his girl in a small village in Nigeria, and impact of Westernisation due to the coming of white man. Fincho is probably the very first colour film shot in Nigeria. The screening of Fincho at the Lights, Camera, Africa!!! 2013 Film Festival is the film’s first public appearance in Nigeria. Fincho will be shared as a special collaborative screening between the Goethe Institut Lagos and The Life House.
Dir: Sam Zebba, Nigeria, 1958, 75min
Showing on Sunday 29/09/2013 at Freedom Park, Lagos at 5.20pm 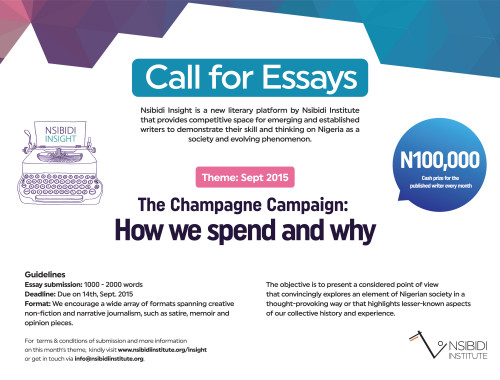 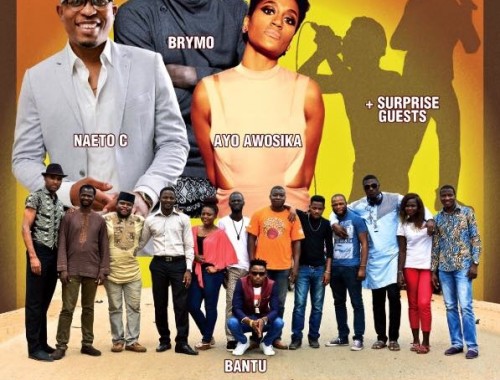 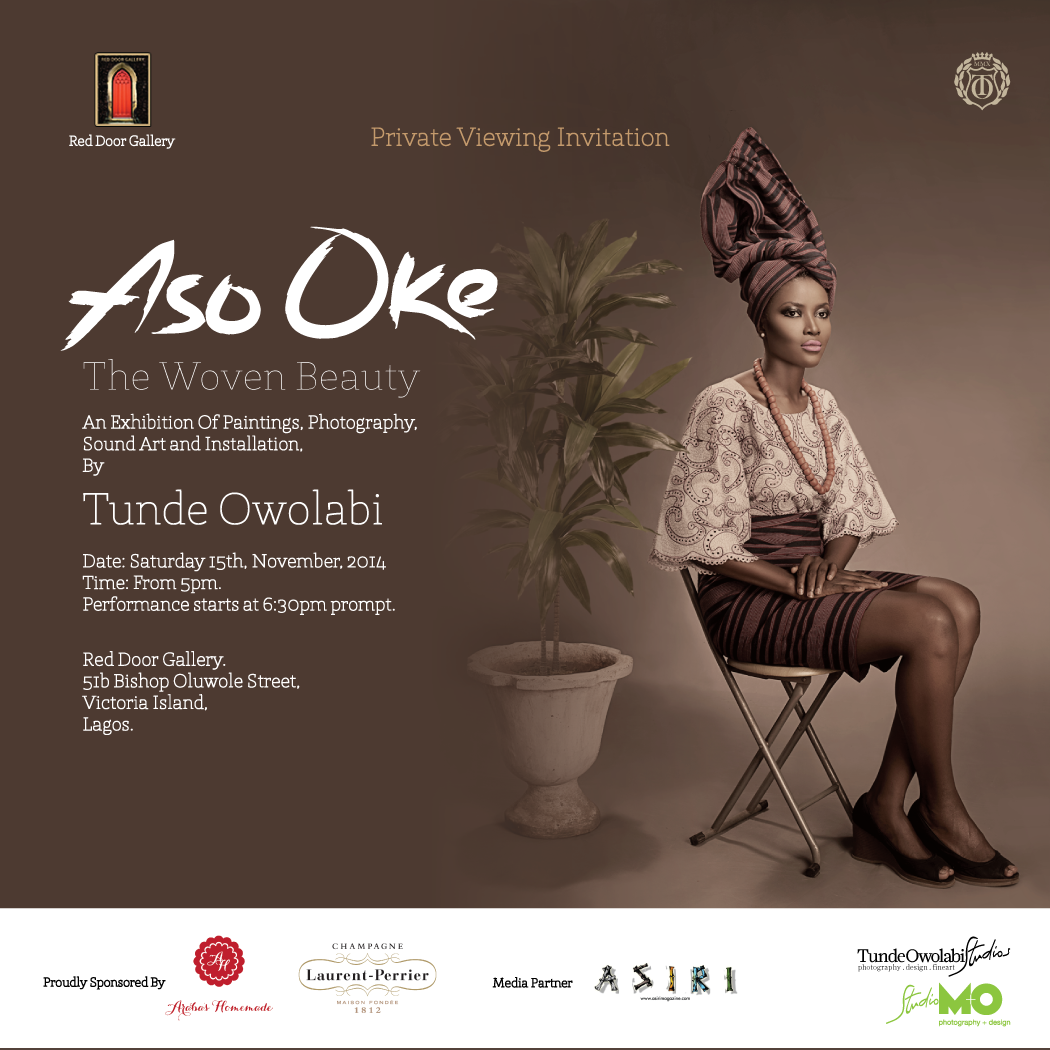