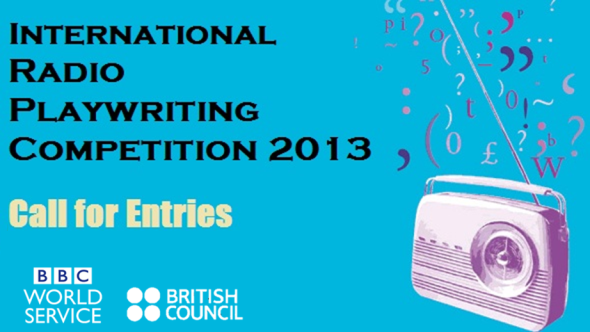 The only global competition for radio playwrights is being opened for entries today and to submit a script is free. The BBC World Service International Radio Playwriting Competition offers a unique opportunity for writers from all around the globe to use the immense power of radio drama to tell the stories that matter to a world audience.

BBC World Service and British Council run the competition in partnership with Commonwealth Writers. Now in its 24th year, the International Radio Playwriting Competition is expanding to include an additional prize, the Georgi Markov award (1929-1978), in honour of the writer, broadcaster and World Service journalist. The new award is being presented in collaboration with new co-producers The Open University and honours the script from the shortlist which shows most promise.

The competition has two first prizes – one for writers with English as a first language and one for writers with English as a second language. The winners of both awards will have their plays broadcast on BBC World Service. Their prize includes a trip to London to watch their plays being recorded, attendance at an award ceremony and £2,000. The winner of the new Georgi Markov prize will also come to London to be at this award ceremony and spend two weeks with BBC Radio Drama and BBC World Service.
Click here for more http://www.bbc.co.uk/programmes/p0043kb2/profiles/international-p0043kb2 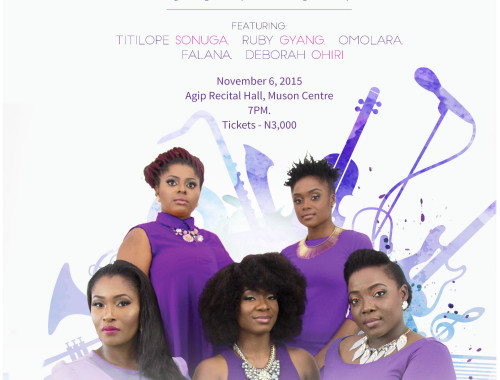 Titilope Sonuga’s Becoming At The Muson 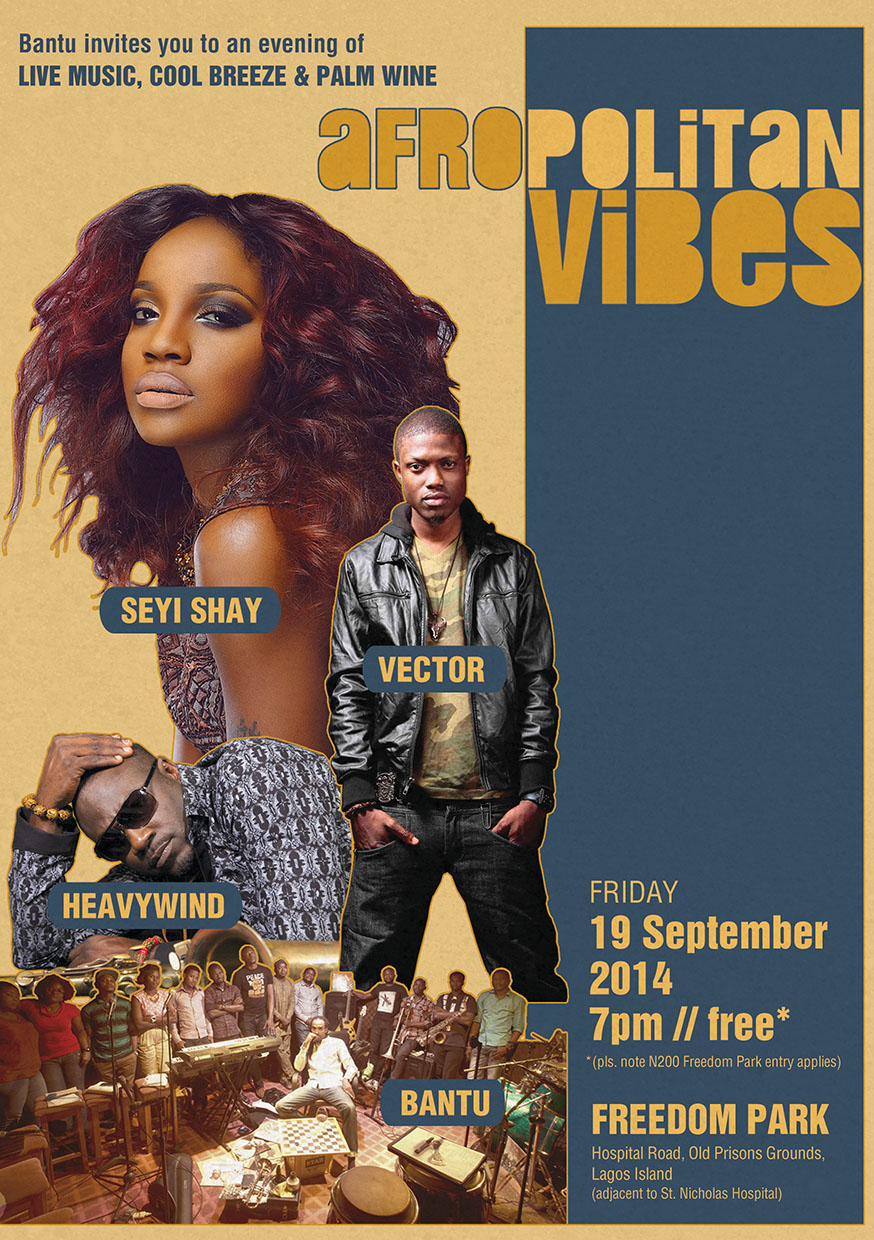