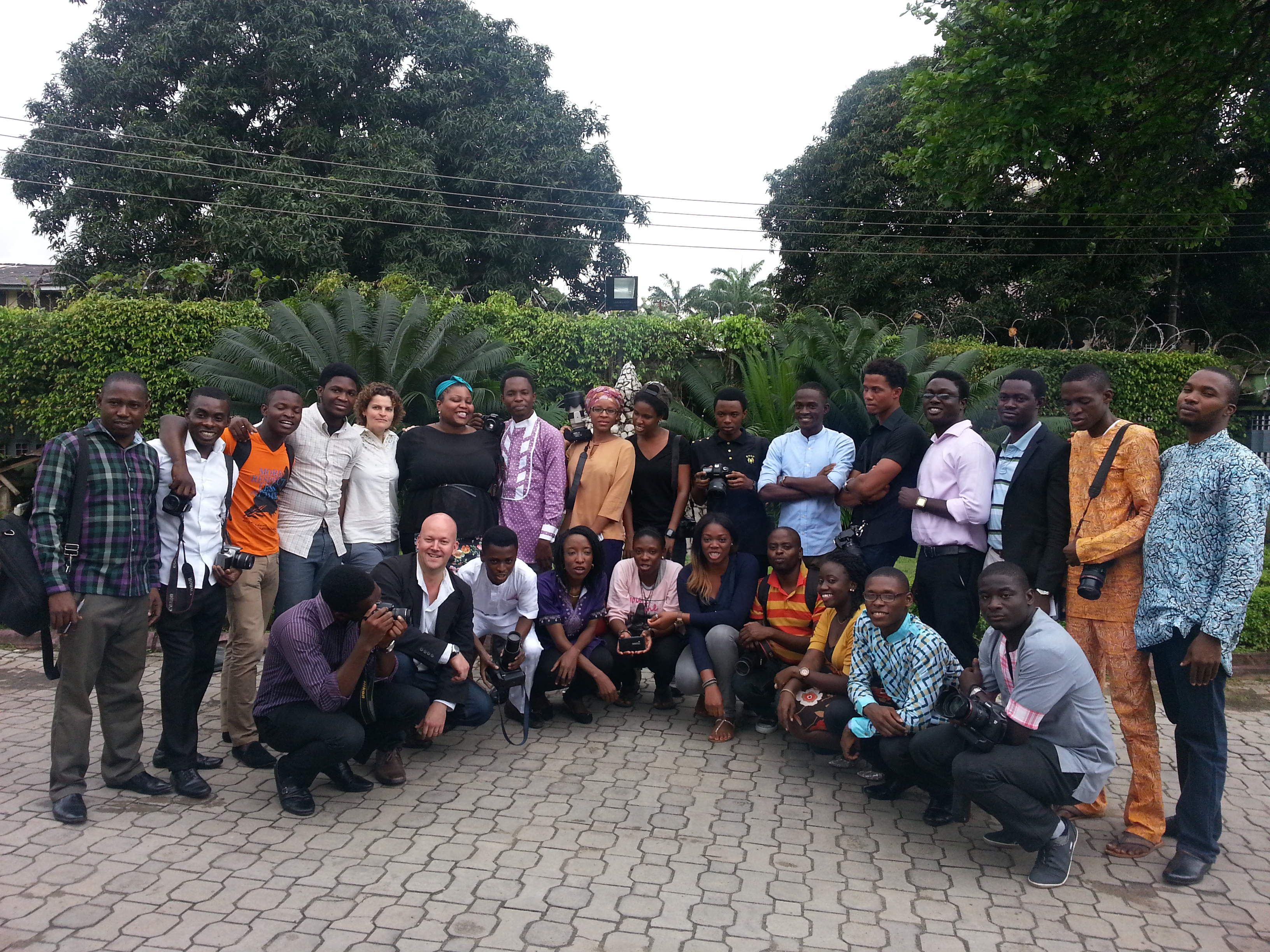 Writing can sometimes be a very solitary endeavor. Well, actually most times it is. Meandering your way through the intricacies of characters lives, the things that make them tick, the motives that inform their decisions and the histories underlying their actions can be pretty intense. I feel it the same for a photographer as well. The idea of finding the story within the story, humanising the subject be it a person or a space and just the sheer tenacity to encapsulate so much in an image or a series of images.

At other times though that solitude can become monotonous where you need a little light filtering through an opening from somewhere.

This was why when my friend Tahirah told me about the British Council’s ‘Through My Eyes’ competition which she saw on twitter. Pairs of writer and photographers gathered in a workshop for a week, in the end to produce a series of images accompanied with a story. The winning team taking home some prize money to enable them work on other stories.  I applied with my friend documentary photographer Bayo Omoboriowo with his portrait of a Family in Makoko which I accompanied with a 200 word story titled ‘Home’ and we got in.

After the appreciative enquiry session which helped in equal parts the class bonding and disruption, then came Richard Kelly and Sue Parkhill, Our writer/photographer facilitators. We presented and reviewed our submissions, re-wrote the stories from a different point of view as directed by Richard, went into the field, wrote new stories based on articles in the newspaper, reviewed more writing and images and had many interesting conversations.

The thing about workshops is that sometimes it isn’t just about learning from the tutor or facilitator but being inspired by other peoples work as well. We aren’t seeing enough artistic collaborations across mediums and ‘Through my eyes’ I felt was an opportunity for that kind of artistic cross pollination.

It was a truly inspiring class. Its one of those spaces that you find yourself immersed in and then realise that everyone has such a unique gift that seeps into their work. For some it was the tenderness to their characters, some their pre-occupation with history and for others it was just their distinct nose to sniff out what the average nose would struggle to get a whiff of.

I have made new friends and collaborators, however I have had to remind myself that it is still a competition. We have finally received the brief for our final assignment. I raise my glass and say may the best team win.

You can read our entry submissions here www.bcthroughmyeyes.wordpress.com 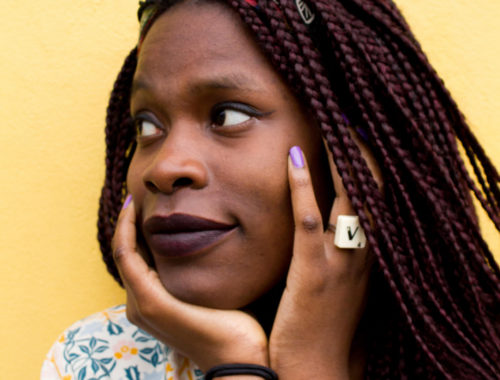 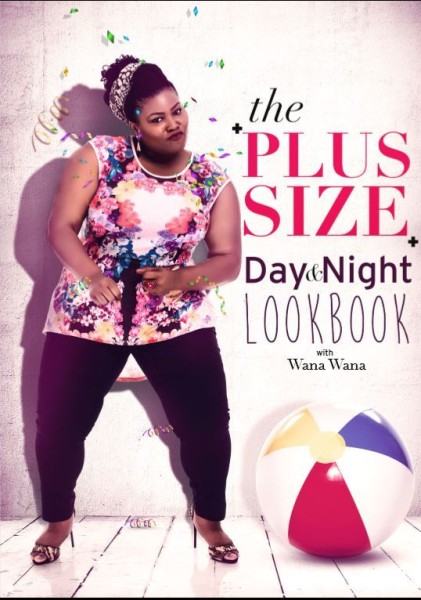