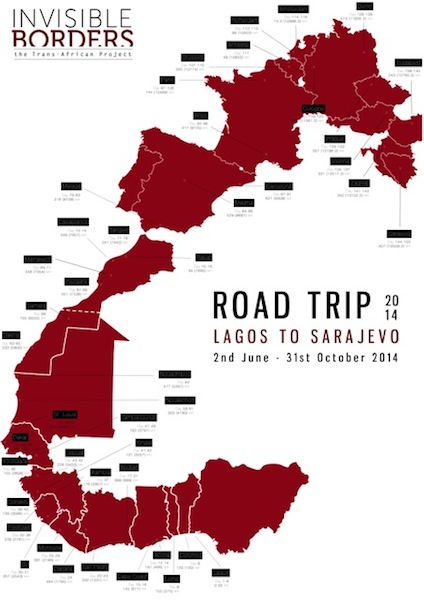 You know by now that i am always so excited about artistic projects but most importantly collaborative projects. If you havent heard of Invisible Borders, here is more information. The project has already started and we are hoping to share some of the work collected during the journey sometime soon.

The Invisible Borders Trans-African Road Trip is a
project which annually assembles up to 10 African
artists – photographers, writers, filmmakers and art
historians – from different countries in Africa to
embark on a road trip across the African continent with
aims to animate the discourse around borders and
Trans-African exchange.

During the road trip artists explore and participate in
photographic events, festivals and exhibitions while
engaging on a daily basis with the environment and the
people encountered. The emphasis is primarily on the
collective journey of the participating artists who,
during their momentary stops in major cities, create
works, which are reflections of those encounters and
exchanges.

The project is a social intervention by a select number
of 21st century African artists who believe that building
a Trans-African highway of the mind and sensitizing the
populace toward transcultural exchange is the key to
maximizing the unexplored potentials of the people of
Africa.

In 2014, the Invisible Borders Trans-African
Photographers Organisation will embark on the 5th
edition of their Road Trip Project. This trip will be
the collective’s first trans-continental road trip and
will be from Lagos (Nigeria) to Sarajevo (Bosnia and
Herzegovina).

The road trip will assemble artists from diverse parts
of the African continent whose previous works are
well rooted in the reality of the African continent. It
will be made up of photographers, writers, video
artists, art historians and performance artists. There
will be 14 participants and crew at every point in
time. The journey will last for 151 days, from 2n d of
June – 31s t of October 2014. They will make stops
lasting 2 to 7 days.

The road trip project is an attempt to draw a
tangible line of connection across chosen geographic
locations in order to transcend the limitations
proposed by the existing demarcating lines. The
purpose of this trip is to emphasize the irresistibility
of human movement as a phenomenon and raise
pertinent questions:

+ Where does the fluidity of human movement
begin, and where does it end?

+ Are borders meant to be limitations as it
were, or a compelling force towards elasticity
of human experiences?

You can find out more about the Invisible borders project on their website www.invisible-borders.com 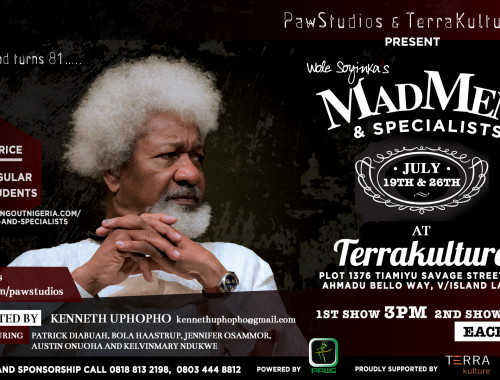 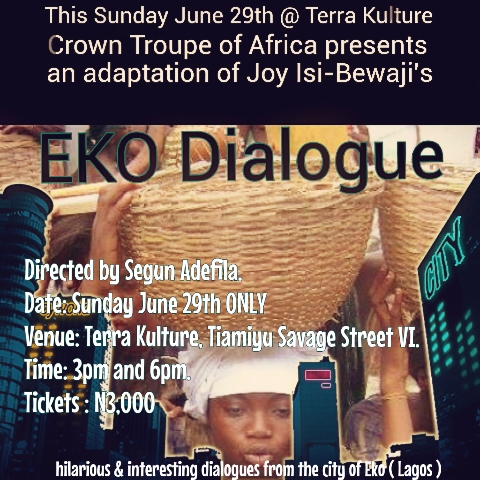 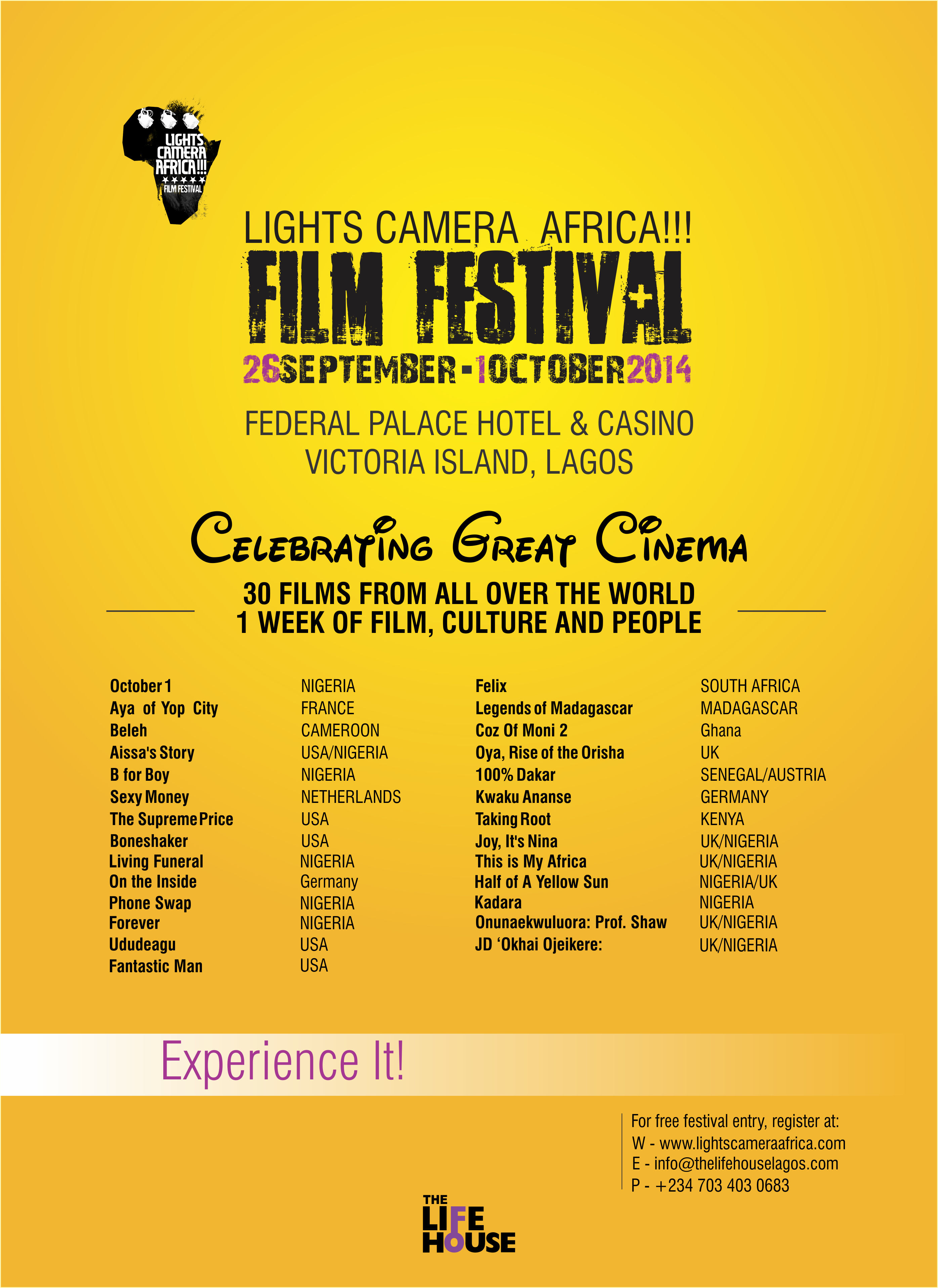