I received this email form a listener and reader of mine which has kept a permanent grin on my face all day. I have to say it is one of the most beautiful letters i have ever received not because it was a huge ego boost but for many other things. The reason is because i do a lot of the things i do hoping that i can at least touch one or two people because i know that i have been shaped by other people and their stories as well. So for me, it’s about paying it forward. But there are those moments where you wonder if anyone is even paying attention or if what you do matters. Other times you wonder to yourself, if you conformed to what is popular or cool, perhaps life would be much easier. Staying true to this individuality thing can be a struggle sometimes and authenticity means a lot to me and so does expression and living a life of purpose. In those moments of doubt, letters like these remind me that who i am is enough and what i do actually does matter. Hope you enjoy reading.

I just read your post “Fat Girls Anonymous” and thank you Aunt Wana for writing and posting it.

I have not always been a fat girl, was thin as a child but I started adding uncomfortable weight when I was about eleven. I was in primary school and I was the biggest child in class and was also the first girl in the class to wear a bra because I was developing in my front area.

Developing pretty fast if you ask me but I was excited then that I would be wearing a bra. Wearing it every morning just like my mum. I can remember the first day I wore it to school; I was even more excited because I was going to tell the girls in my class that I was wearing a bra. Some hours into school I told them I was wearing a bra and they did not believe me. So one of them said, “If you are really wearing it, then let’s all go to the toilet and you show us”.

We all looked for an excuse to tell the class teacher and then packed ourselves to the toilet and I showed them, not knowing that in a few years I would have wished I had not worn a bra that early or started developing that early cause now am not too comfortable with the size of breasts I have, I wished they were smaller and I also wish I was thinner.

I got stock to Inspiration FM because of you and I would listen day in day out 24/7, most especially when you are on air and I would increase the volume on my phone just so I could hear your lovely voice better and as soon as you say goodnight I turn off the radio and a sudden headache descends on me due to the loud volume that was so close to my ear.

So I went to the Inspiration FM website to check for the correct spelling but to my greatest surprise I actually got the spelling right so I went back to the page and looked at it with my mouth wide open. I could not believe that the picture I was looking at was Miss Wana Udobang, and from that day you helped me to start seeing myself in a better light without saying a word to me.

People have painted the picture to me that well educated, successful, outspoken, bold, intelligent, beautiful women have to be thin with the figure eight, so if you are not thin you will not be given the lead role in a movie, will not be in a magazine front page or in an advert on TV or on a billboard outside.

So I thought that I had to be thin and have the figure eight type of body to be noticed or succeed in life but just right in front of me was an amazing woman I just describe but she was not thin or with the “figure eight” so I said to myself Jenny, you do not have any excuse what so ever not to succeed in this present life you are in. If Aunty Wana can do it you can too.

I became more addicted to your show and I wanted to know more about this beautiful lady who sometimes made fun of her weight live on air and laughed about it which was something I would most likely not try at all. Each time you come on air you make me want to be a better person and now more with the post on fat girls anonymous just showed me that you are also human with feelings.

Am 17 and for the first time since I had started adding weight am beginning to love myself the way I am but that’s not to say that I’m just going to stay like this.

I exercise now but it’s not easy. I don’t know why people think just because you are fat you are automatically not eating healthy food. Thank you Aunt Wana for helping me see myself in a better light than just that fat girl, am grateful. 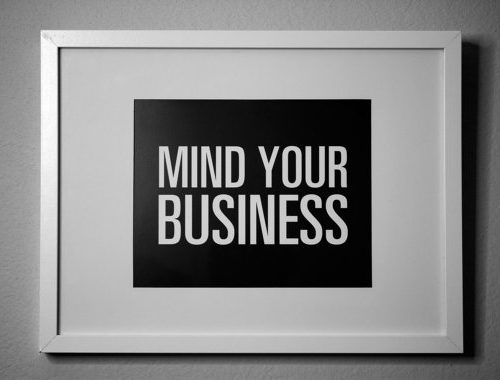 Teaching myself to step back 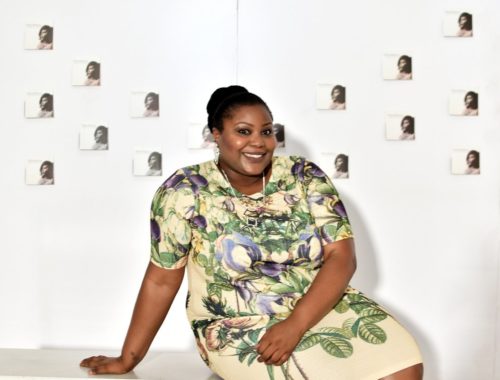 In memory of forgetting album listening