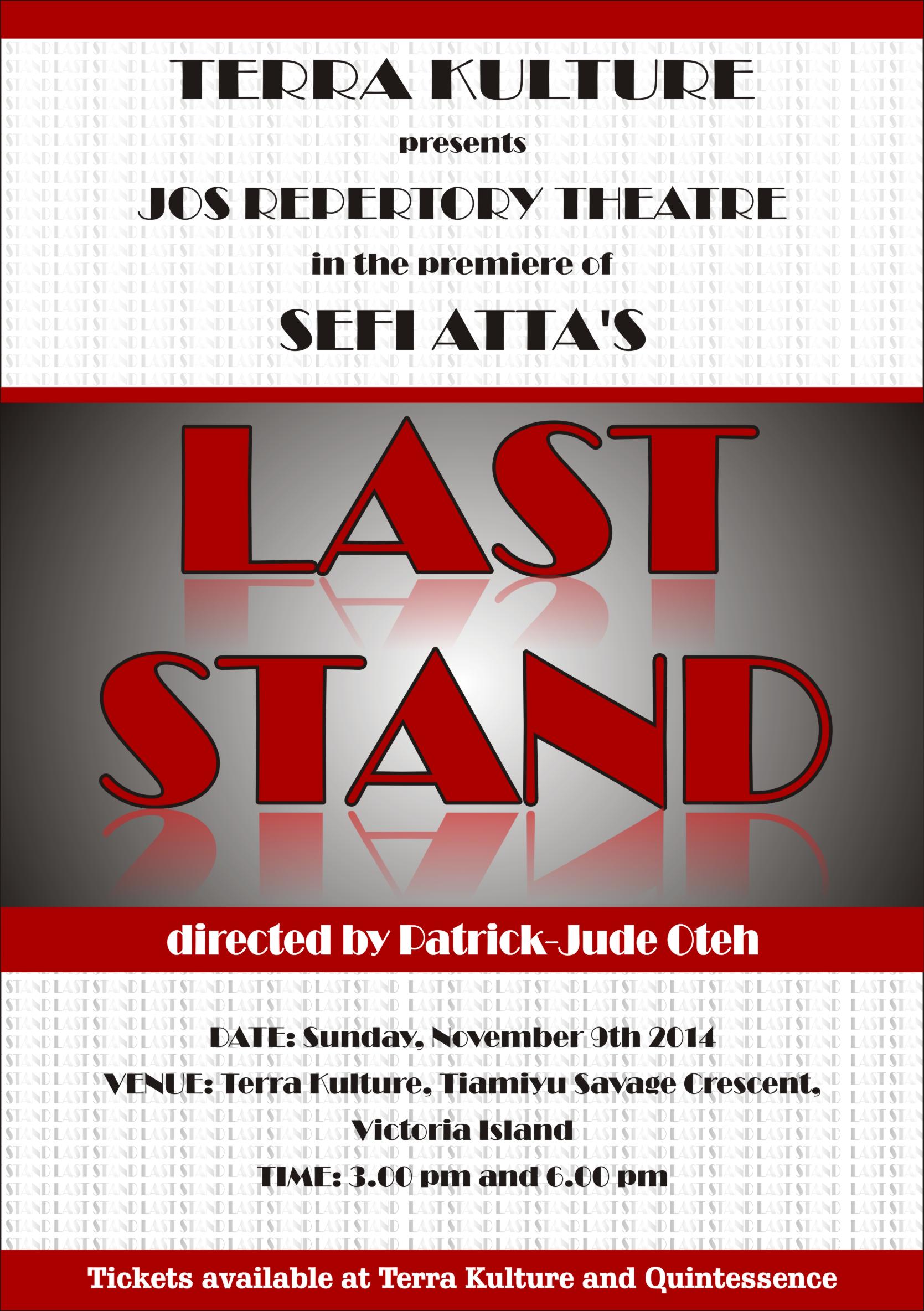 “Last Stand” is the first in a new series of modern Nigerian family dramas written by Atta, and the play is about a battle of wills between a dying general and his estranged heirs.

When General Mashood Balogun on his deathbed decides to leave his estate to his first son Rotimi, bypassing his daughters, he creates an uproar in his family. Rotimi, a medical doctor, refuses to step into his father’s shoes, and his father stands firm in his bid to make Rotimi his successor.

As the Balogun family conflict plays out, Rotimi in the end is forced to look after his dying father. But who will win the final face-off between father and son? 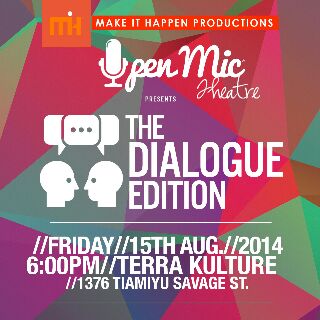