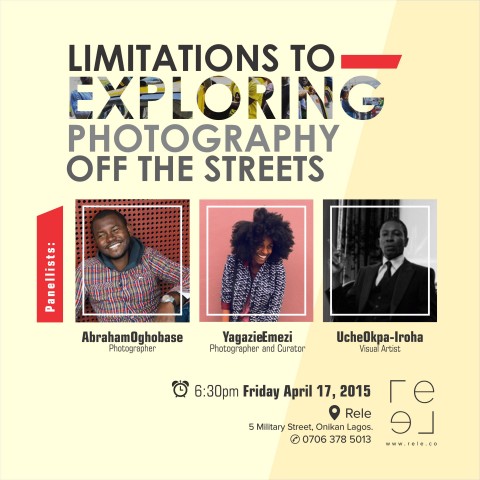 Limitations To Exploring Photography Off The Streets

This panel discussion, organised to round up the ongoing Lagos: Hustle and Hope exhibition, will explore the dearth of creation, documentation and exposition of photographic works that go beyond the obvious everyday images on the streets to reveal the lives and work of people off the streets.

Currently showing at Rele Gallery, 5 Military Street Onikan, is the ‘Lagos: Hustle and Hope’ exhibition which features photographs that capture the dynamic nature of Lagos and reflect the hustle that characterizes its aspirational residents and their hope for a better future.

In putting together the exhibition, one of those challenges faced was getting images that go beyond the streets to reveal all facets of Lagos life, not just the lives of the underprivileged – for example, the everyday life and work of Lagosians off the streets and aspects of Lagos life like the owambe parties etc.

One shocking discovery was that most works that would have helped in presenting a better rounded reflection of Lagos were commissioned and could not be shown outside their primary purpose. Another was that the photographers that go beyond the surface are few and far in-between or foreigners who came looking for the extra-ordinary in ordinary lives.

Join us as we discuss the limitations, how they can be overcome, and how an exploration of more than just the outside aspect of Nigerian life can help in creating a better-rounded reflection of the country, its people and their lives.

Born in 1972 in Enugu, Nigeria, Uche Okpa-Iroha is a photographer who experiments with other art forms including video art and painting. He holds a Bachelor of Technology Degree in Food Science and Technology from the Federal University of Technology, Owerri.

He is a founding member of the Blackbox photography collective and Invisible Borders Trans-African project. The artist’s work is inspired by the essence of humanity and the living conditions of his subjects. Most of his portraits can be interpreted as a dialogue between the subjects and their vernacular environments.

Uche Okpa-Iroha’s works have been exhibited in and outside Nigeria. In 2009, he was awarded the Seydou Keita Prize for the Best Photographic Creation, Bamako Encounters, Mali. In the same year, he was recipient of the Fondation Jean Paul Blachere Prize, Lyon, France.

She attended the University of New Mexico where she duel majored in Cultural Anthropology and African Studies. While in college, Yagazie created her Youtube channel which has grown into popular digital platform. In 2014, she returned to Nigeria and settled in Lagos in order to bring her discussions closer to home.

Using her educational background, Yagazie launched her photography website dedicated to the cultural preservation of the African aesthetic. YAGAZIE is a digital project set out to locate young and upcoming photographers with the intent of providing a platform that showcases their work and points of view of Africa. This is part of a concerted effort to encourage the creative arts movement within Africa and the Diaspora, to provide young Africans with spaces to tell their own stories, support their creative entrepreneurs, and view themselves through their own lenses.

Abraham Onoriode Oghobase was born in Lagos, Nigeria in 1979. He studied at the Yaba College of Technology’s School of Art, Design and Printing in Lagos, majoring in photography. Understudying Nigerian painter and photographer Deji Ajose and the acclaimed sculptor and photographer Uche James Iroha, Oghobase received further mentorship in the early stages of his career from French-Algerian photographer Bruno Boudjelal.

A quest for the purpose of existence has led Oghobase to a unique form of art, as he explores issues relating to human emotions and identity against specific socio-economic backdrops, often using himself as material for his performance-based work. His photography has been exhibited in his home country of Nigeria and across Africa and Europe. Oghobase’s work is also part of private collections, including the KIASMA Museum of Contemporary Art, Helsinki, Finland and and the Ackland Art Museum, University of North Carolina at Chapel Hill in the United States.

You are  invitated to Rele Gallery’s panel discussion on Limitations to Exploring Photography off the Streets. 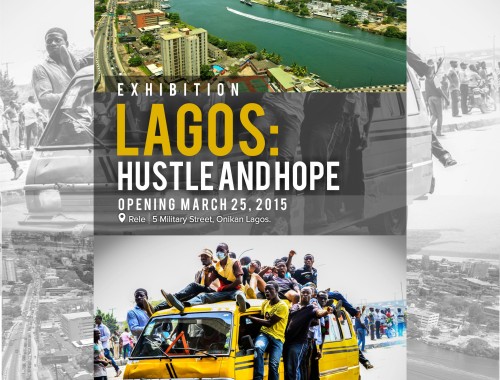 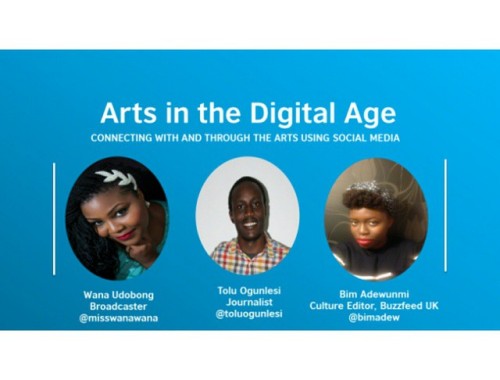 Art In The Digital Age 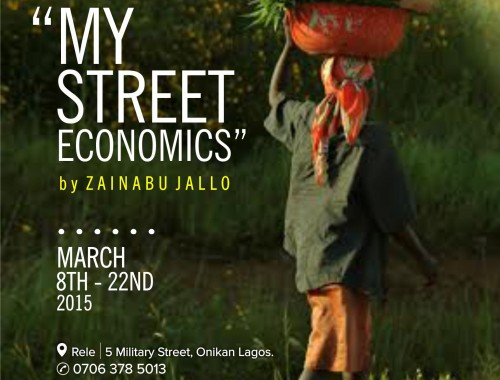