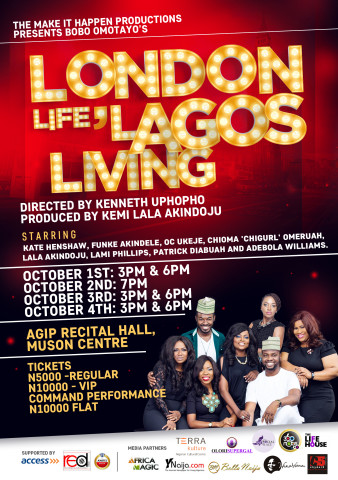 London Life Lagos Living Is Back This October

The Make it Happen Productions, one of the leading production companies in Nigeria is set to keep her audience on the edge of their seats with yet another extravaganza as it presents the stage adaptation of Bobo Omotayo’s “London Life, Lagos Living.”

“We have worked very hard to bring the production of Bobo Omotayo’s ‘London Life, Lagos Living’ alive on stage” said Kemi Lala Akindoju, CEO, The Make it Happen Productions. “Bobo Omotayo’s book captures the experiences of the Nigerian who lived in London and moves back home. The adaptation is hilarious and entertaining, we cannot wait for to have it on stage.” she concluded. 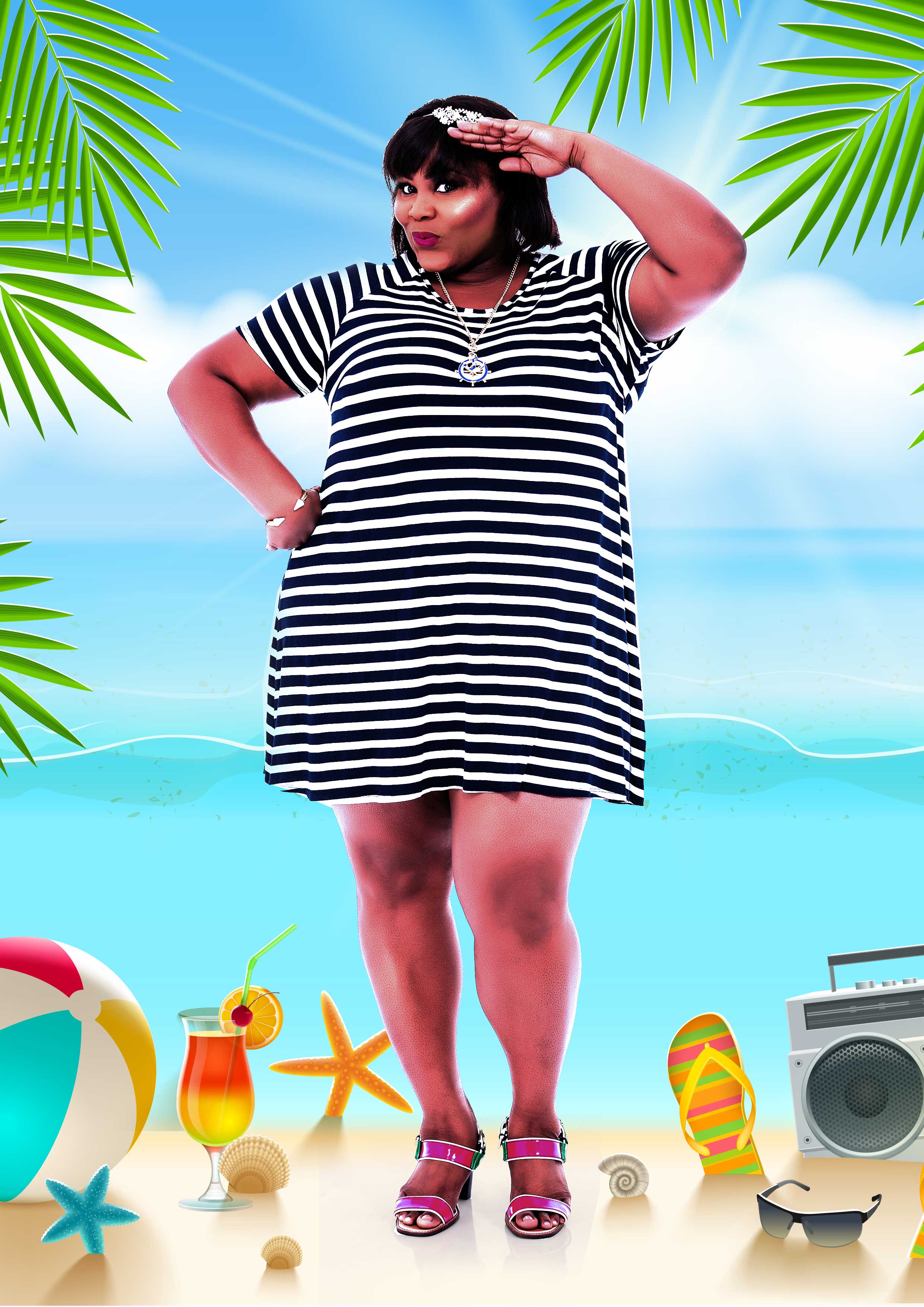 With Love From Me And Jumia Curvy 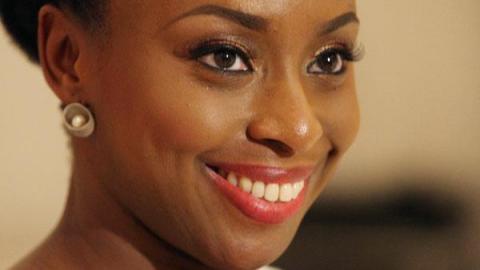 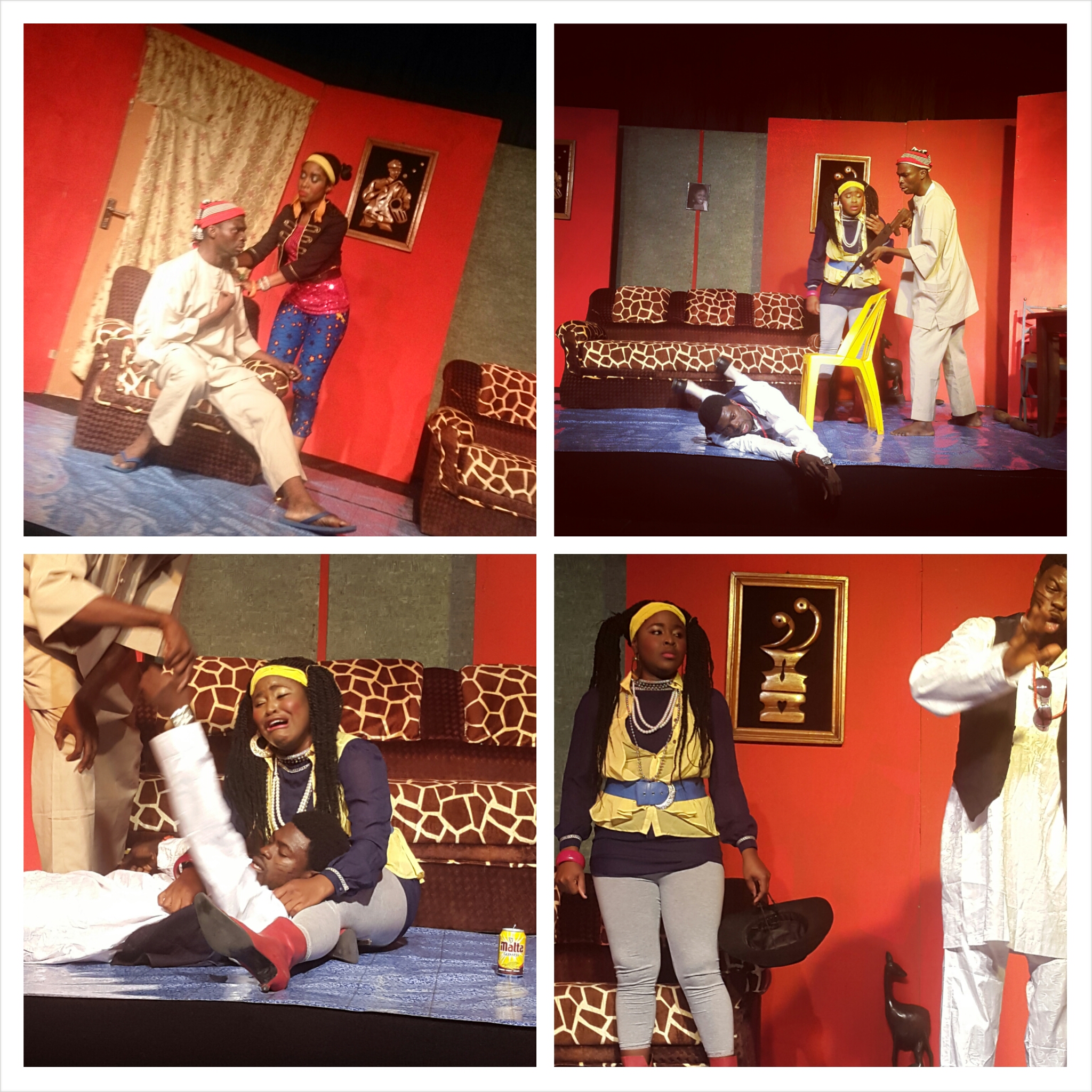