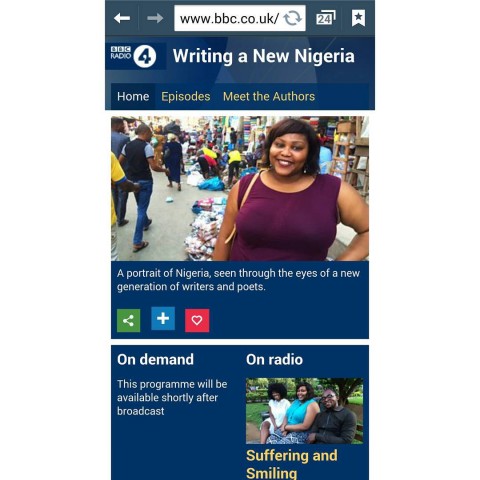 Sometime late last year, i presented a two part radio documentary for BBC Radio4 titled ‘Writing a new Nigeria’. I had a great time interviewing and speaking with lots of poets and writers. It’s so unfortunate when making programmes that you have to become very shrewd with killing your darling. This means that lots of amazing conversation did not make the cut as we would have run into probably five or six parts to the documentary. Anyway for those who didn’t get a chance to listen to it, you can catch up using the links below.

A portrait of Nigeria, seen through the eyes of a new generation of writers and poets.

In the first of two programmes spoken word poet Wana Udobang introduces us to Lagos: her home city, a megacity, an economic powerhouse and, according to its resident writers, the craziest, most congested, most entrepreneurial, hustling, joyful, energetic and creative space in Africa. Fela Kuti captured the essence of Lagos in his song Shuffering and Shmiling’.

As she travels around Lagos, Wana considers how writers are reflecting the issues and concerns of contemporary Nigeria. When Boko Haram kidnapped 270 schoolgirls from Chibok in northern Nigeria April 2014, poet Titilope Sonuga responded with ‘Hide and Seek’, which captured the country’s shock and outrage. But the poem also asked the nation to take a long, hard look at itself, asking how it created the conditions which led to the kidnapping.

Another issue for which Nigeria has achieved notoriety are 419 scams. These were originally e-mails from fraudsters who inveigled their victims into parting with their banks details but now ‘419’ has become shorthand for any fraud in Nigeria. Writer Adaobi Tricia Nwaubani explains how 419 scams became the subject of her humorous first novel ‘I Do Not Come to You by Chance’.

In Balogun Market in the heart of Lagos, Wana Udobang considers how Nigerians navigate by language, slipping in an out of character, dialect and language according to the circumstances. And this flexibility is reflected in poetry too. Efe Paul Azino and Dike-Ogu Chukwumerije consider the role of poets in holding politicians and society to account.

Wana meets two writers who, in different ways, explore Lagos in their work. Toni Kan’s first memory of visiting the city was of seeing a corpse by his front gate. Now, he says, he couldn’t live anywhere else and it’s the setting for his latest novel, ‘Carnivorous City’. Meanwhile, at Yaba Neuropsychiatric Hospital Wana meets doctor and poet Dami Ajayi. In his day-to-day work he works with people who’ve become casualties of the city’s fevered, frenetic pace and, in his poetry he reflects on those whose minds have become fractured by life in Lagos.

A portrait of Nigeria, seen through the eyes of a new generation of writers and poets. In the second programme of the series, Wana Udobang meets the writers who are exploring Nigerian ideas of identity.

The protagonist in Igoni Barrett’s latest novel is a black Nigerian who, one morning, wakes up white. Barrett uses this scenario to explore Nigerians’ sense of themselves in relation to other nationalities – particularly Europeans and Americans.

Wana also considers Nigerian geographical and ethnic identities. The north of Nigeria is under-represented in Nigerian English-language literature. Novelists Abubakar Adam Ibrahim and Elnathan John are addressing this imbalance: both have written books which are set in the North but which give a more nuanced portrayal, beyond Boko Haram and communal conflict. Elnathan’s novel is a coming-of-age story and Abubakar’s is a romance between a widow and a young gangster. We also hear from poet and novelist Lola Shoneyin who takes on the sensitive subject of polygamy in her story The Secret Lives of Baba Segi’s Wives.

Nigeria is a country of many languages. Alongside English – and Pidgin English – there’s Hausa, Yoruba, Igbo and many others. Writers Kola Tubosun and Jumoke Verissimo consider the influence of these on writing in English – and the way that both fiction and social media can promote the survival of minority languages.

But if fiction is to flourish, it needs an infrastructure. Many established novelists have had to look outside Nigeria to achieve recognition and success. Publishers Eghosa Imasuen and Bibi Bakare-Yusuf discuss the challenges of popularising poetry and fiction in a market where self-help and inspirational books completely outsell every other genre.

‘Writing a New Nigeria’ is produced in partnership with the British Council as part of UK/Nigeria 2015-16  Producer: Jeremy Grange. 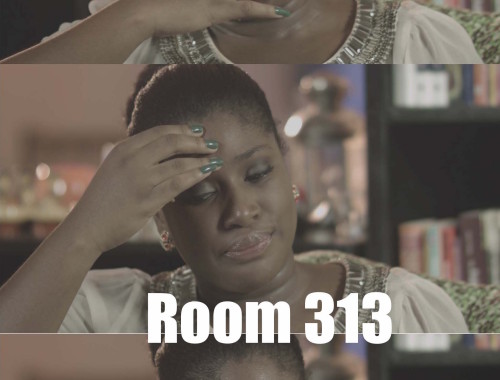 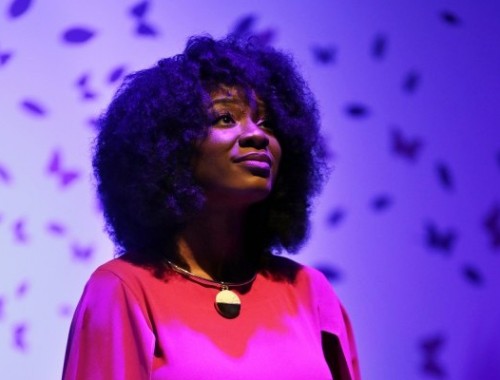