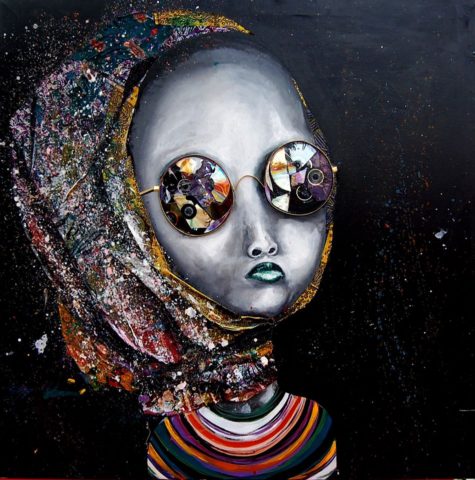 Ndidi Emefiele’s work is fast becoming the popular screen saver on both phones and laptops but personally, i can’t seem to get enough of her. Ndidi’s characters are delicate, complex,playful, fierce and pop. I also think its time she started an eye wear range. The glasses which are a constant fixture in her work, she says alludes to her incessant need to protect the gaze of her subjects. ‘They are a veil, a curtain, a shield. They get ruptured often times but that’s a testament to survival. They have also become a mark of identity’ Her work is currently taking newer shifts with pieces made with trimmed embroidery, plastic and acrylic often questioning gender roles, tradition and culture and its relationship to identity. 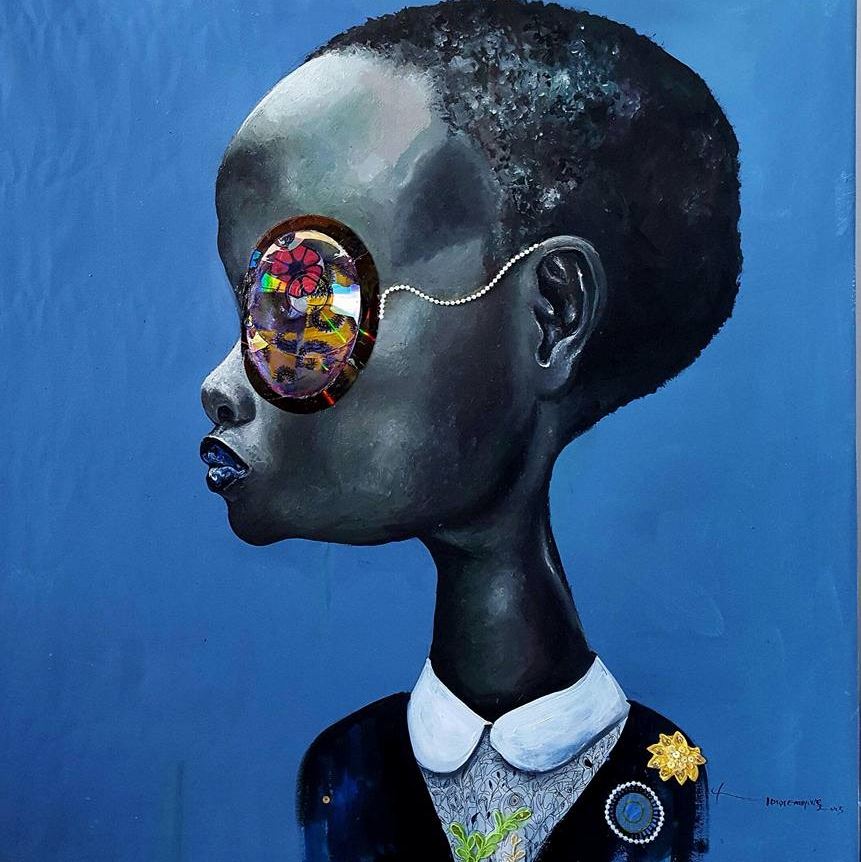 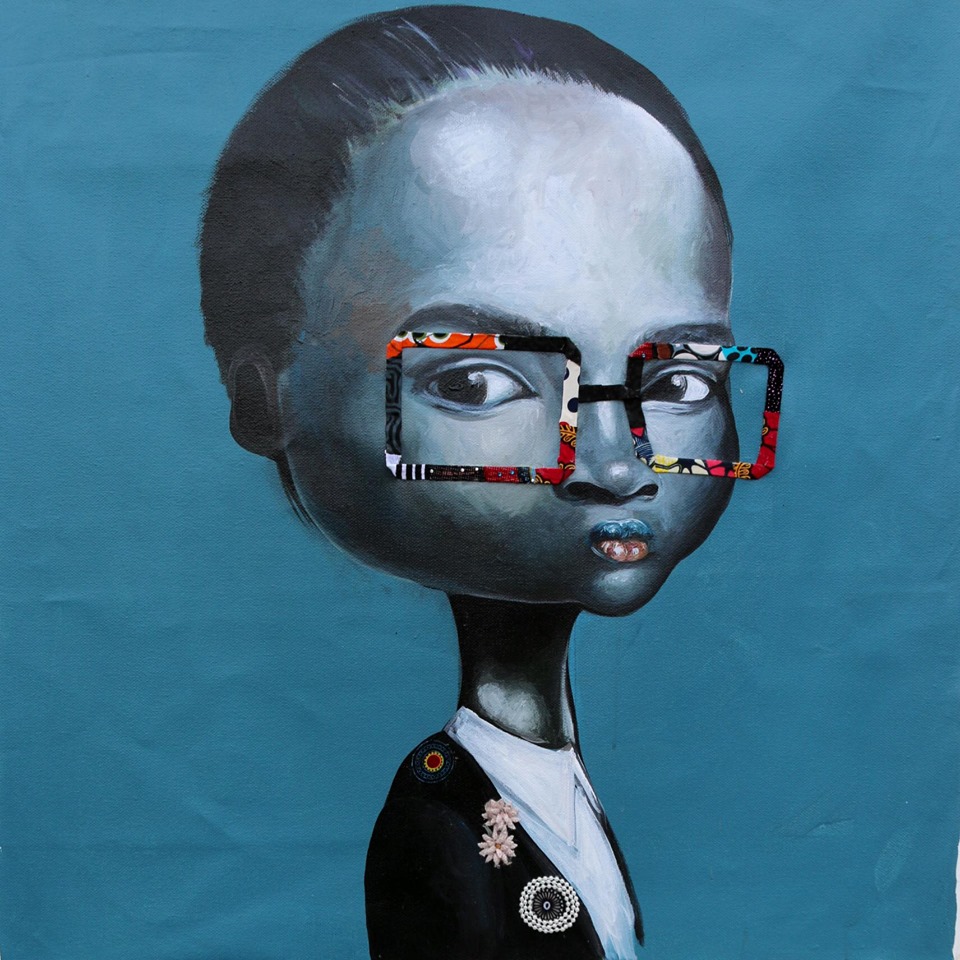 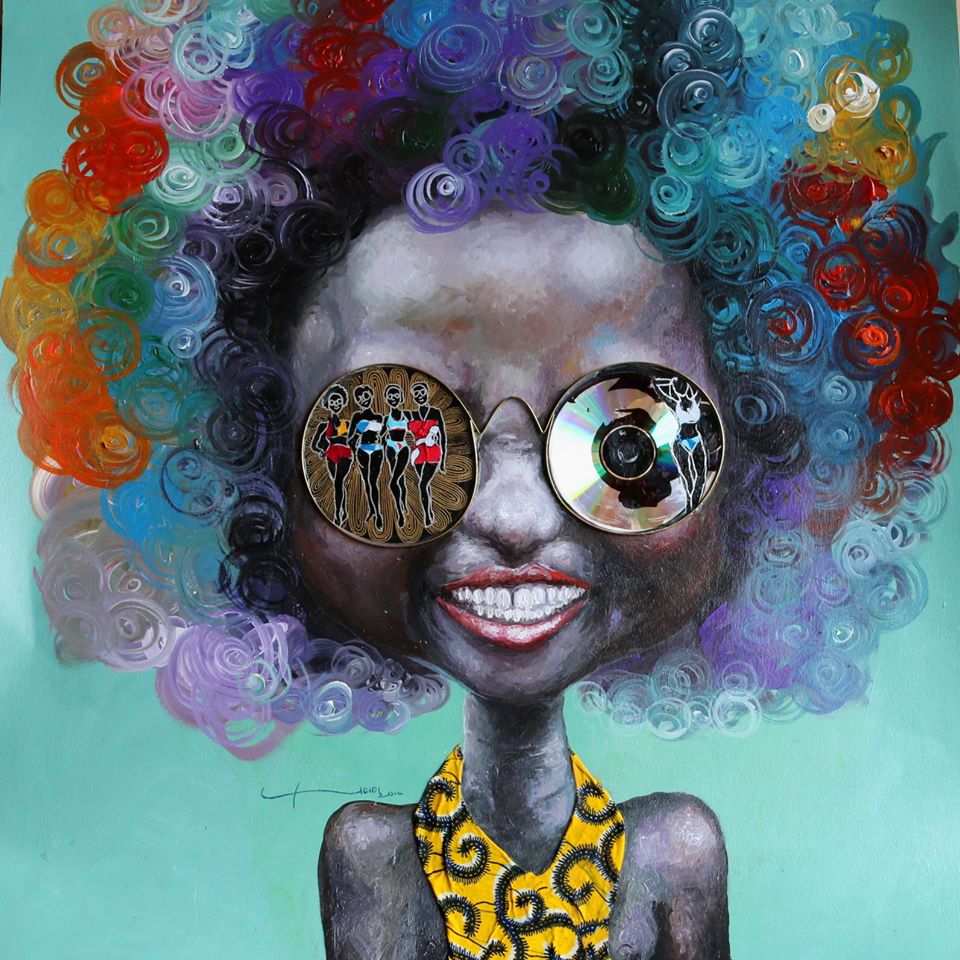 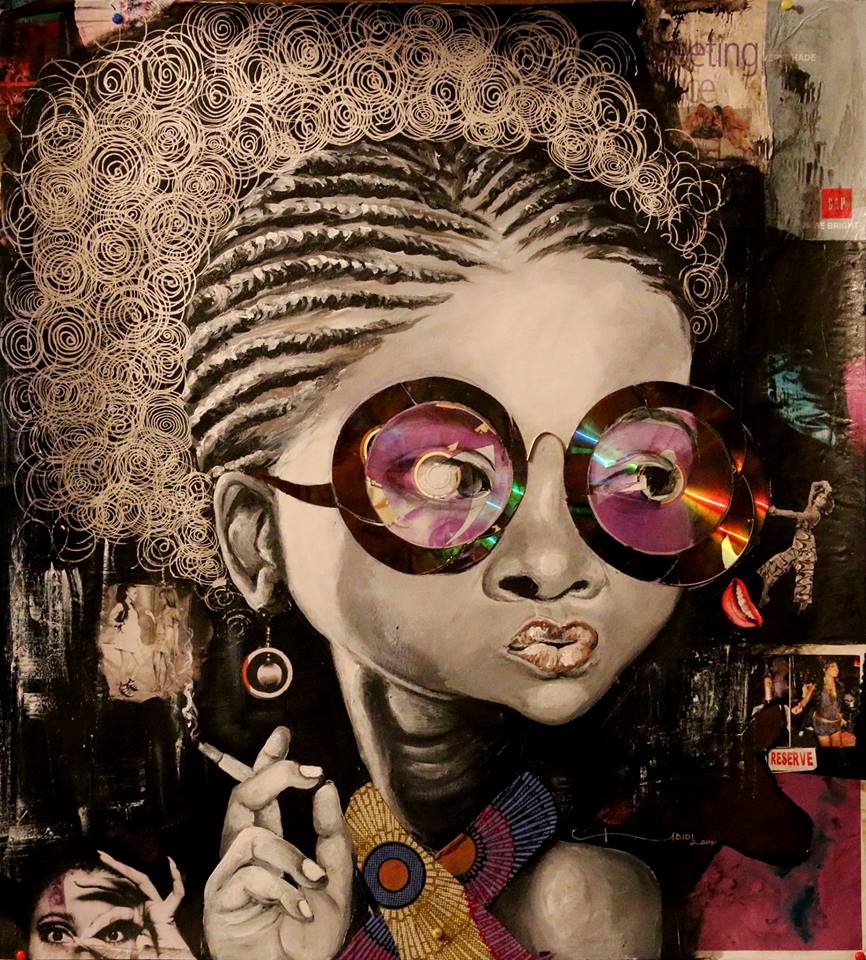 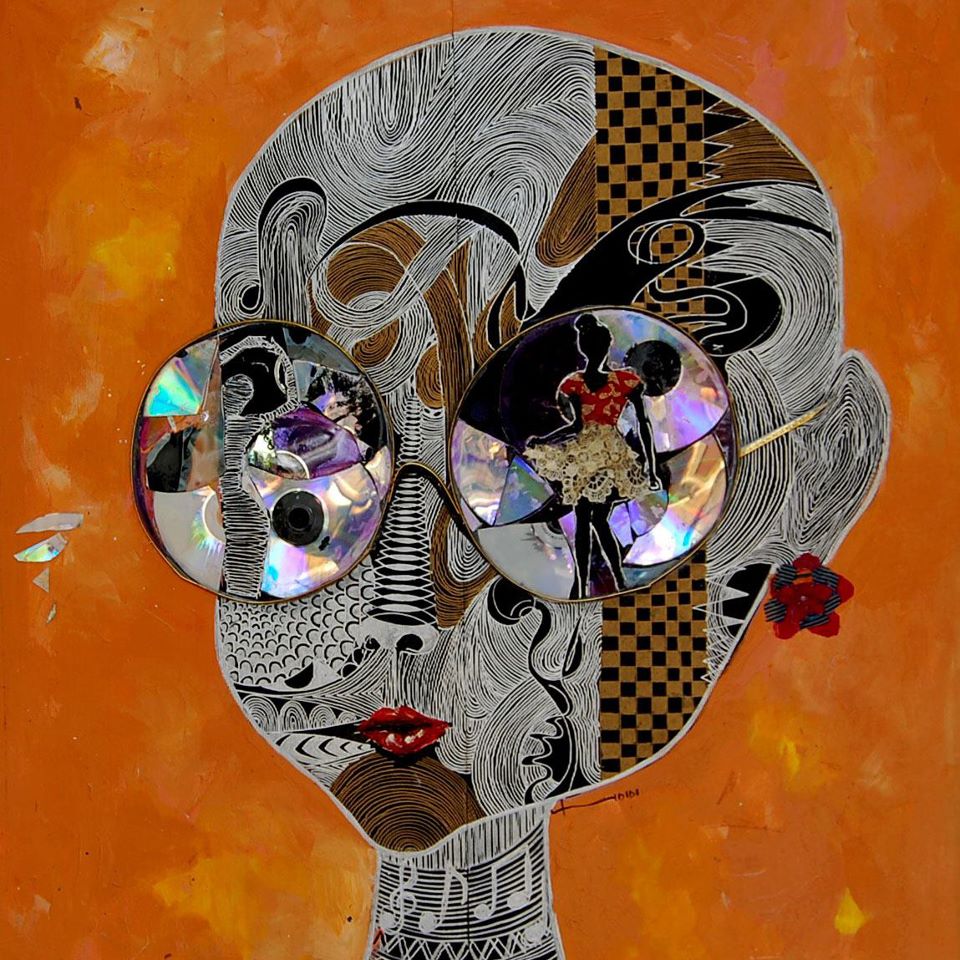 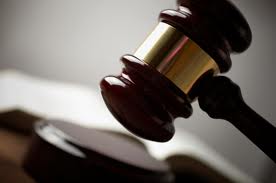 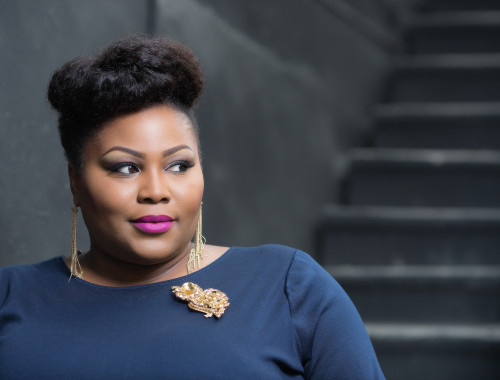