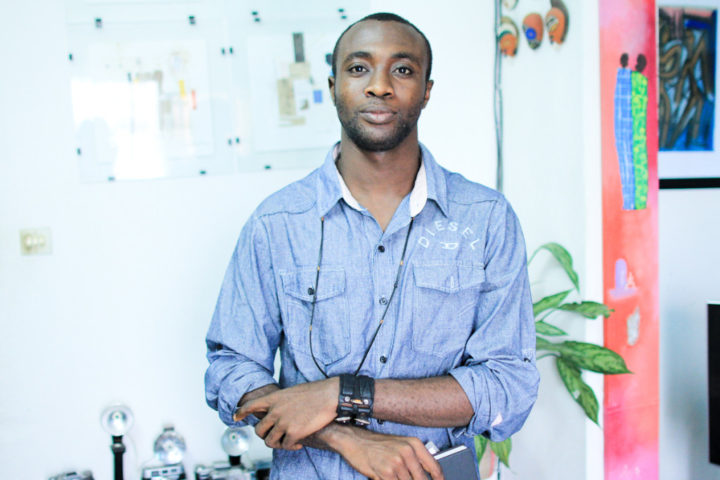 Writer Emmanuel Iduma on Intimacy, Otherness and The Nigerian Identity

Emmanuel Iduma is a writer and art critic who has been traveling with the Invisible Borders Trans African project since 2011. In our session, we talk about intimacy with strangers, cultural ownership and otherness.

During the press conference you talked about wanting to explore being a stranger in a place, especially when you do not speak the language. I have been experiencing that quite a bit recently and for me I find it quite fascinating being in a space where you cant verbally contribute but somehow there are also lots of non-verbal coding, decoding and interactions happening. Tell me a bit about your  experiences being a stranger across different borders?

On most occasions I’ve traveled as a writer, which means I spend a lot of time in foreign places finding language for my disconsolation. In Rabat, for instance, where I could speak no Arabic and only little French, I had to resort to parts of the city I was admitted as an English-only speaker. But when I ventured out of my comfort I gained some perspective from my inability to communicate—what’s possible only from observation. I learn a lot in foreign places by what I cannot readily access.

You have also detailed your interest in how we draw close to people who we have never met and who we will never meet again. I kind of see it as a momentary intimacy but one that is instantaneous yet fleeting. Why does this sort of fabricated intimacy interest you so much?

My travels with Invisible Borders have been structured as momentary pauses in places. Intimacy, however fleeting, interests me as a radical act of empathy. Lives enter into mine, and I enter the lives of others. So I suppose intimacy, as I’ve understood in my travels, is an attempt to draw close, to understand the struggles of others, listen to their stories. Even brief laughter with a stranger makes me fuller as a human being.

I often see Lagos as sort of an Aso-ebi boutique but your pre-occupation with being a stranger and building intimacies makes me think of otherness. How do you think a place like Lagos, which is quite uniform in its ideology deal with the concept of otherness?

I don’t like Lagos, but I imagine there aren’t uniform ideologies. Are you talking about the ideology of hustle? Or that of “major hammer”? I believe what makes Lagos what it is, as a center of hustle, is the incalculable amount of human stories. Stories that bend and twist and unravel; break into fragments, open into epic. Just like people. As a result I am alert to the work of writers and artists who are not comforted by the promise of glamour in Lagos, who distance themselves from its cosmopolitan angst, and who make work like strangers would.

You have been working with newspaper archival images for a while now. What do they tell you about who we are?

Things broke open for me when I saw the similarity in the press photographs of Ologbosere, Adaka Boro and Mohammed Yusuf. Three decades apart, all three men were depicted in a similar way. I sense we are people who aren’t separate from what’s come before us. Bound to history, we act out the fears and prejudices, the honor and the glory, of our forebears. My constant prompt is to insert my bias and uncertainties in the images and histories I write about. How far do they take my imagination? What language do they give me for the future?

What I’ve realized, as I travel within Nigeria, are the quick transitions people make from their indigenous dialects to English while speaking. Our identities are in these transitions. We are Igbo-English, Itsekiri-English, Fulani-English, etc.—our identities are formed within those hyphens. For me the ownership of culture is not achieved through prescribing what’s authentic and what’s not. The most important work of owning culture is to allow for diversity. How do our lives enter into that of others, and how do we deal with the inevitable frictions that occur when we rub against each other?

Traveling with the Invisible Borders project for over 5 years, how have the experiences affected or influenced you as a person and as a writer?

As a result of my travels I am less worried about an uncertain future. Life will unfold in miracles, serendipity, and in useful encounters. These are useful sentiments for my work as I writer. How can I move from a place of uncertainty in an essay or story to a place of intimacy? I believe that ideas crystallize as time passes, as thinking matures.

What are you hoping to discover from this trip?

This is the first opportunity I have to think deeply about diversity in Nigeria, as a writer, working alongside artists. I want to understand what I mean when I say I am Nigerian—although I perceive this is only the beginning of a longer process of discovery.

What have you discovered about yourself traveling in the company of other people considering that the typical artist is a lone ranger?

That I get excited listening to people talk about ideas, especially those that can be realized by collaboration.

Technology has been hugely revolutionary in the way that we work, connect and traverse boarders. What are your own thoughts on how technology will help to question our Nigerian identity as well as start to erase our borders spatially, culturally and individually?

I think technology—mobile devices and computers, connected to the Internet—makes knowledge sharing easier. I’m not sure the Internet erases spatial borders (scale seems problematic when you look at things on a screen). But the flow of ideas is quick, immediate, and could have an exponential reach. For instance, at the beginning of the year, Invisible Borders launched The Trans-African, a journal of reflections on art and visual culture in Africa. We don’t have the budget for a print journal. But we realized the urgency of a publication like ours. Small, yet important steps, considering the goodwill we’re receiving. One premise of this year’s work in the journal is to consider how people are shaped their depiction in the past.

You can find out more on the project by following www.invisible-borders.com 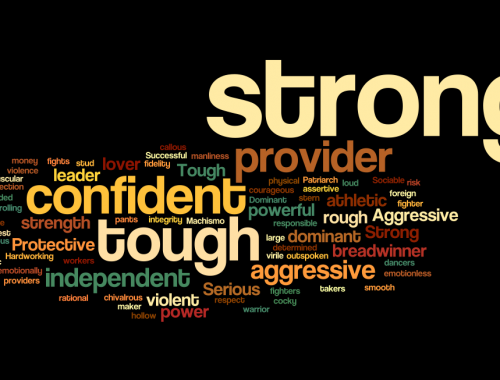 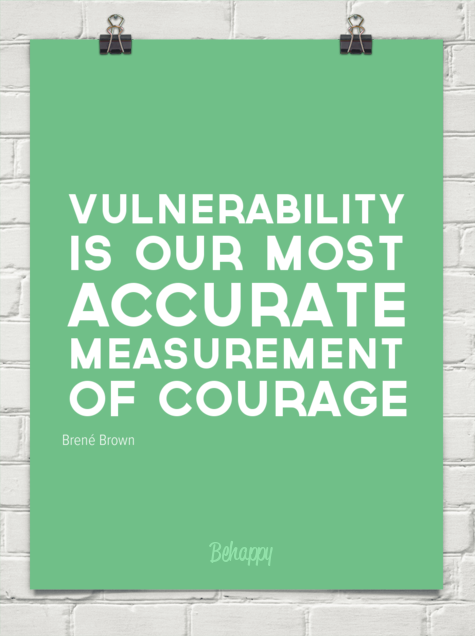 What are you so afraid of ?