Everything You Need To Know About Ake Festival 2016

We are pleased to announce that our dates for this year are 15-19 November and the festival will take place at Arts and Culture Centre, Kuto, Abeokuta.

This year’s edition is themed “Beneath this Skin’’ and we are delighted to have Distinguished Professor, renowned writer, and literary icon Ngũgĩ wa Thiong’o as our headliner at the 2016 edition of Ake Arts and Book Festival. He will sit in conversation with Okey Ndibe about his life and works. He will also be talking about his latest book Birth of a Dream Weaver.

HIGHLIGHTS OF THE FESTIVAL

In our 12 stimulating panel discussions where we will engage both new voices and established ones, we will focus on identities, race, gender, mental health in fiction, the rise and fall of African economies. We will also explore exciting genres such as erotica, horror fiction, and prison stories. At the 2 art exhibitions, we will see the works of Laolu Senbanjo whose “Sacred Art of the Ori” featured on Beyonce’s latest album Lemonade; and Fatima Abubakar who captures the lives of the people of Borno State in a stunning series of photographs. An acoustic music concert with Brymo, Falana, Adunni and Nefertiti will also entertain the audience at the Festival.

Our Festival Film is the documentary Hissene Habre: A Chadian Tragedy, an account of the horror inflicted on the Chadian people during Hissen Habre’s rule. We will also premier our Festival of Short Films to celebrate this form of visual storytelling and the people who are fuelling its rapid growth in Nigeria. The short films to be screened are: A Mother’s Journey by Sade Adeniran,No Good Turn by Udoka Oyeka and Salt by Umar Turaki.

Baba Segi is back! In collaboration with Gbagyi Child Entertainment is bringing The Secret Lives of Baba Segi’s Wives. The unmissable play, directed by Femi Elufowoju Jr, will be the Drama at Ake Festival this year. Tickets for this event can be purchased here.

Ake Festival, one of the most thriving arts and book festival on the continent, is organised by the Book Buzz foundation with support from its valued partners, The EU, Government of Ogun State, Annoying Logo, Etisalat Nigeria and Park Inn, Abeokuta.

You can register here and get the Entertainment Bundle at a special discount price OR in person at the Ake Festival Registration Point from 15 November, 2016.

Full details of the Ake Arts and Book Festival programme will be available for download on October 1, 2016 from www.akefestival.org 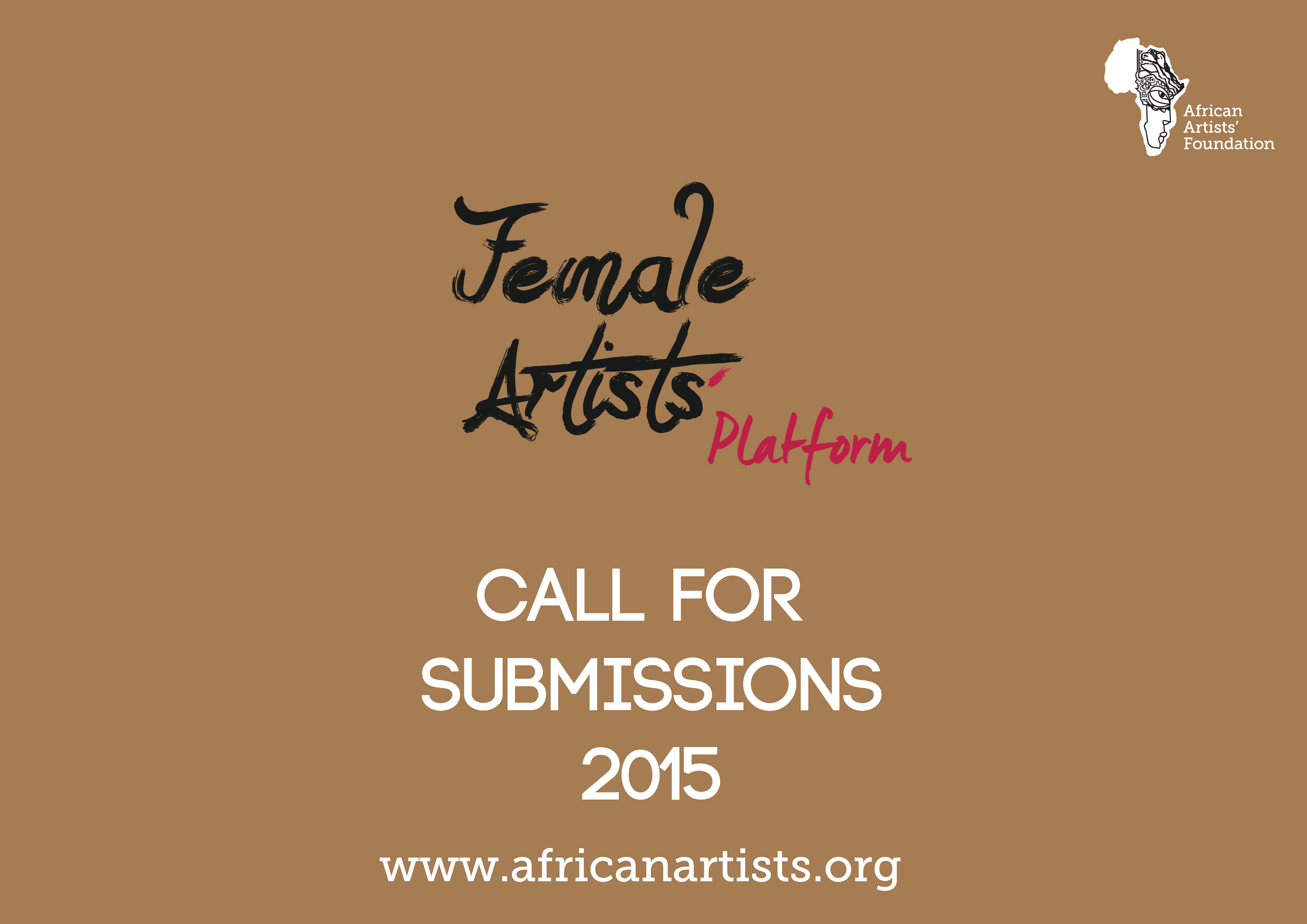 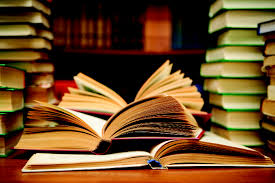 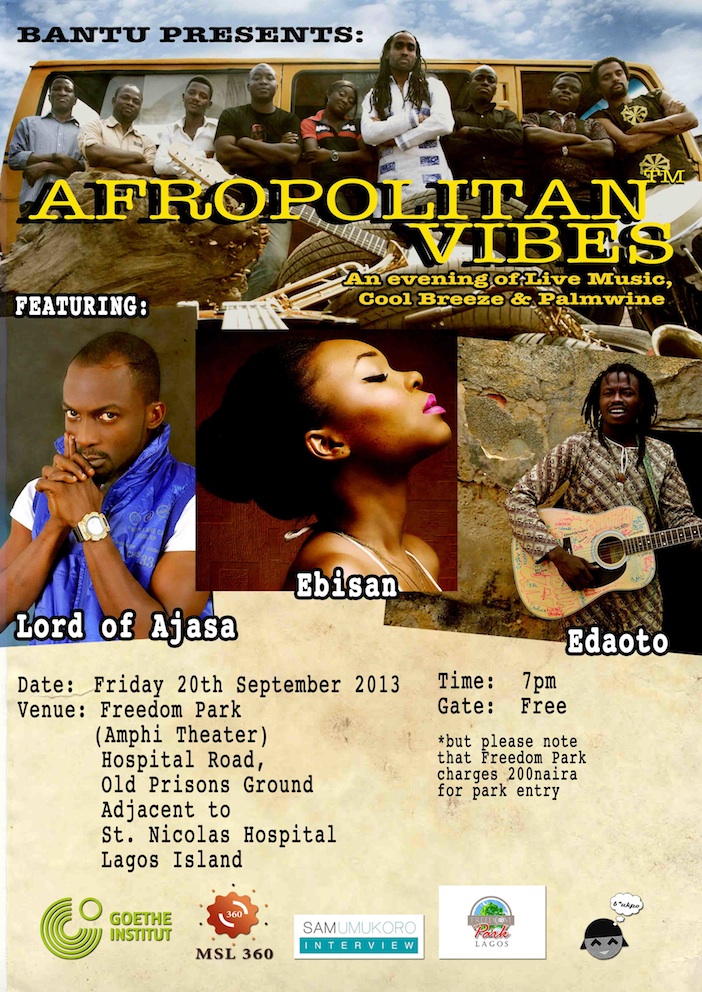