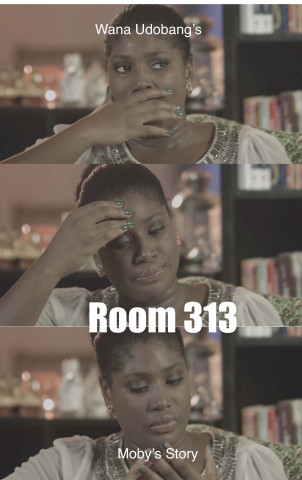 The case of creative coincidence; Room 313 and Room 315

Many of us know how much anxiety, sleepless nights and hard work goes into creating any work of art. So it can be quite heart wrenching when you wake up to see the work of another artist sharing a similar name and premise as yours.

This was what happened when I logged into my Facebook and was met by an invitation to a group called Room 315. The project is a short film written by Abosi Ogba to be directed by Niyi Akinmolayan.

In an article on the Pulse’s website, it states that “Room 315” revolves around a psychotherapist, his patients, their sessions and his past.”

The Room 315 synopsis states ‘Dr Stone, in sessions with his clients, discovers how life holds all four of them, including himself in an intricate web’

So here is the thing. Just over a year ago, in June 2015 to be precise, I released a web series titled Room 313 about people experiencing trauma in a psychotherapist’s office. Essentially a series about different individual’s undergoing therapy sessions. After seeing the similarities in both name and premise, Room 313 and Room 315, I pointed it out to a few people who I had noticed from its Facebook group page had connections to the production.

Others had noticed as well and decided to bring it to the attention of the production team via their Facebook.

The director of the project responded to the queries by labeling it a ‘Creative Coincidence’.

On Saturday afternoon, I received a phone call from one of the volunteer producers of the project who explained to me that he was quite surprised to see the conversations and allegations about theft, plagiarism and passing off on twitter. He explained that the story came about through a screenwriting competition held by the director on his blog and the story Room 315 by Abosi Ogba was one of three finalists. The stories went on to be voted by the followers of the blog as a winner and they have claimed to not know about the existence of my work prior.

Again I stated that I didn’t see how this dealt with the issue of a similar name and premise with a series which has been in existence for about a year prior to the competition.

Now that you know about it’s existence, what do we do about it remains my question.

He asked for my thoughts on the way forward and I reasonably asked for a change of name. He urged that we move on from it and make nice, insisting that we are all doing a good deed by creating awareness on mental health.

I still insisted, that they change the name of their project because as far as I am concerned this is a rip off and alteration of my work.

He insisted the scripts are different, mine is a series and theirs a short film. I maintained a stance. Since the title and premise are almost still very similar, ‘Please change your name’. It isn’t too late as you haven’t started shooting yet.

I have stayed silent for the past three days for a variety of reasons.

For starters I saw that there were people with whom I am well acquainted named as volunteers on this project. I am usually not one for social media mud slinging and I have always focused on my work and creativity.

For people that know me, I am one of the biggest champions of any Nigerian artist and creative talent. I know first hand how difficult it is live and work as a creative person in this space.I constantly share my creative processes, its triumphs, its depressions and all the lessons and discoveries I learn along the way on my social media platforms. I celebrate and support every creative endeavor.I know what it is like to keep pushing against the tide, with no money, no institutional support, just sheer will power, resilience and talent to tell these stories that are important to each and everyone of us.

At the risk of sounding sentimental, this situation affects and hurts each and every person who gives up his or her time, skill, talent and resources to making Room 313. To see someone take both the premise and the name, tweak it and pass it on as something else is very unfortunate to watch.

This is probably the reason I was hopeful that a simple conversation about a name change despite the glaring obvious would be a simple and amicable way to solve this issue.

I think it atrocious that it is brought to a director’s attention, that a project you are about to embark on bears a similarity in name, theme and premise to another existing work and you feel comfortable to dismiss it.

Creativity can be very emotionally tasking and having to defend your work even takes so much more out of you and this was why I engaged with the producer of the project who i have known prior and assumed that the dialogue was the beginning of a conversation to resolve the situation. I noticed this morning they decided that the controversy was a great opportunity to promote their project with the director stating in a tweet

‘No one has accused me of stealing their work. Not to my face, not via lawyers’ 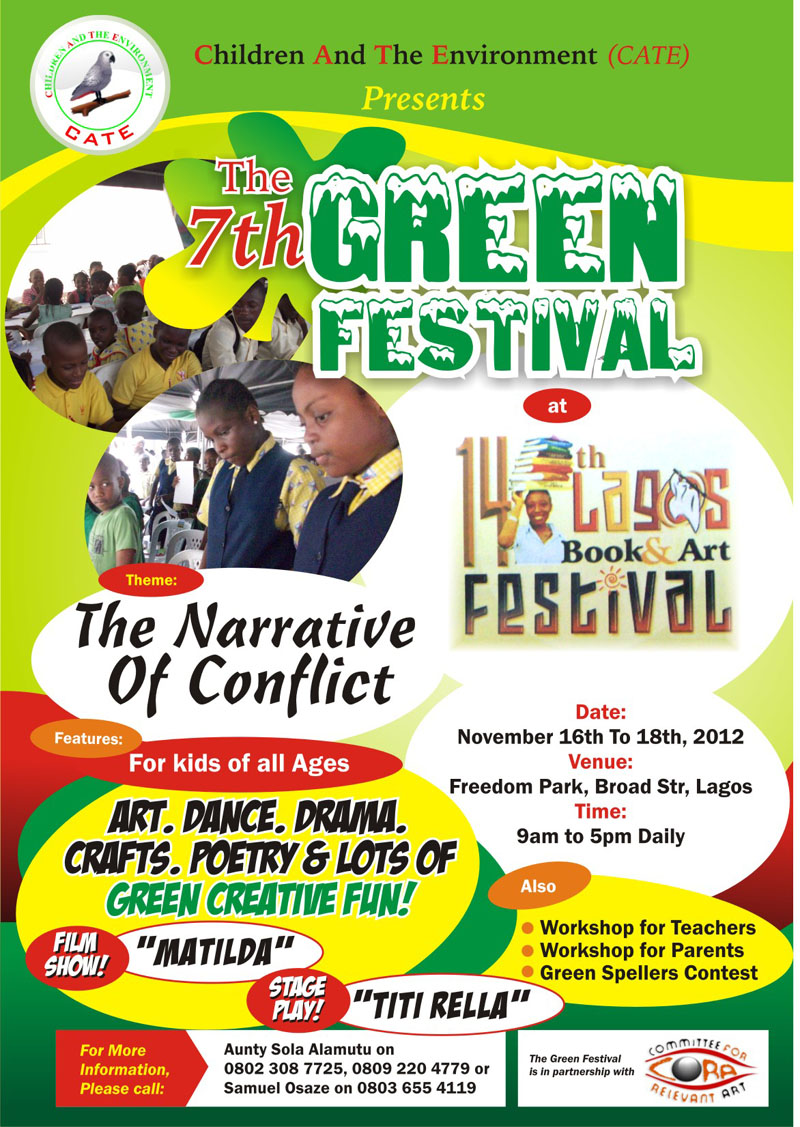 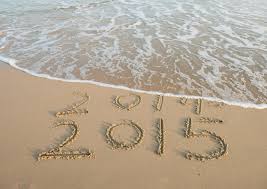 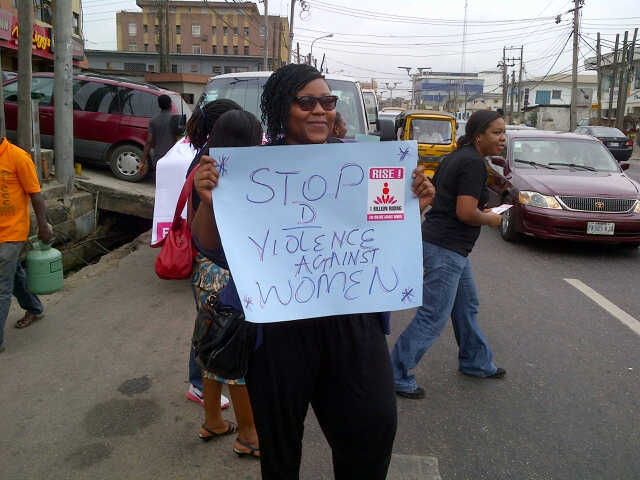