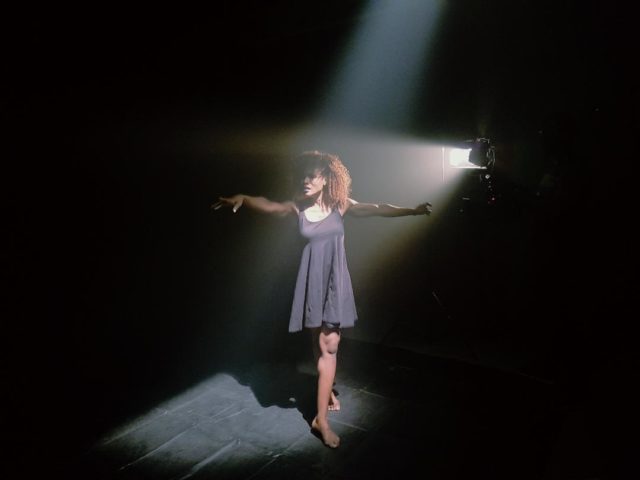 I recently collaborated with my friend Dolapo Phillips who happens to be a wonderful dancer and performer. Beyond the fact that Dolly’s body can be likened to sculpture in itself, she was such a gem to work with. I love dance because it speaks volumes often times without saying anything at all and that was also how it felt writing this poem. It is such a short poem but says so much about the relationship between a daughter and her absent father.

I am really enjoying collaborating when making these visuals for the poems as i am very interested in how art can cross pollinate and how far we can push the envelope when merging art forms.

The video was shot and edited by another collaborator and friend Abiola Sobo at his Suss Productions studio. I hope you enjoy watching the video as much as we enjoyed working on it. You can click the banner on my site to purchase the album on iTunes if you haven’t gotten it yet. 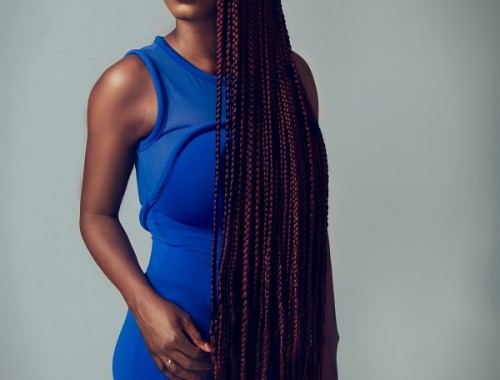 In conversation with Ms Adichie 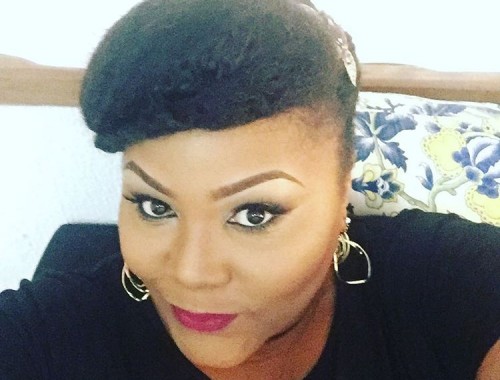 My Poem ‘The Darkness’ On Words And Inspirations