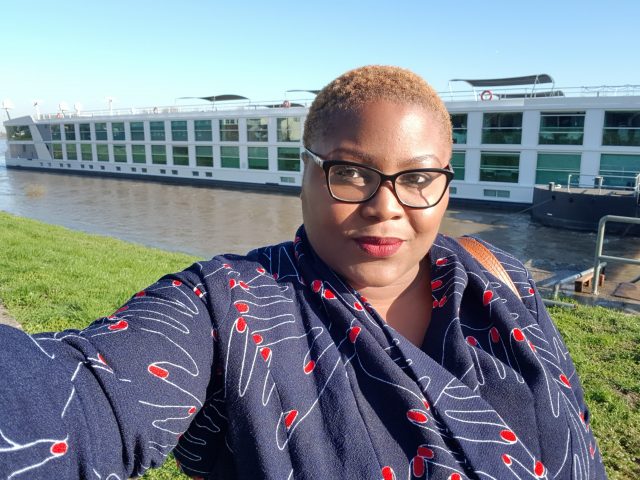 Napping on a boat hotel on the Rhine, walks through provincial Dusseldorf, schmoozing with sommeliers and spending three days tasting wines from different parts of the world. This is the stuff that’s made for wanderlust dreams. Who would have thought that I would wind up a second time on a wine pilgrimage?

This year’s ProWein boasted over sixty-one thousand industry visitors from the retail and restaurant business across 142 countries congregating in Dusseldorf. The city known as the pearl on the Rhine.

With a few badges on my chest I decided to be a bit more intentional about my discoveries. This time around, my first port was Austrian wines. Where I encountered the Grüner Veltliner. A fragrant grape native to the north of Austria with peppery tones. The taste of the wine is clean and fresh with high acidity. Then there is also the Blaufrankisch, still fragrant but spicy with a slight saltiness. Some of the vines are grown around the Danube river which deposits minerals into the soil that enhances the taste of the grapes. With wines, the grapes really are a sponge that take up everything around it from the soil to the humidity. For the Grüner Veltliner and the Blaufrankisch, it most certainly is in the water.

Though I fell in love with the crispiness and ease of German Riesling last year it was interesting to discover Austrian riesling which isn’t as famous because it is constantly overshadowed by the Grüner Veltliner. Rieslings have so many different personalities and I found Austrian Riesling to be quite dry and not as sweet as the German Riesling but still very delicious.

If there is anything like a cider head, then I am certainly up there when it comes to my love for this apple brew. I got to taste about three varieties of Ramborn Cider along with their pear variant made from three-hundred-year-old pear trees. The taste is crisp, clean, accessible with a great balance between the sweetness and the acidity.

The tradition of cider making in Luxembourg I am told goes back to Roman times and even as far back as Celtic times, but unfortunately the Celts were too drunk to document it all. There is something so refreshing about cider. It just feels much lighter and cleaner on the palate.

Ok. So as strategic as I planned to be, the free spirit in me gravitated towards Oliver and Karen who have been brewing their own vodka in Germany. Oliver got the idea to start his own vodka whilst drinking at a bar with friends about 15 years ago. Where best to come up with and idea to brew your own spirits than over some booze with the boys.

He decided to do something a little different by brewing his in matured oak barrels giving it a brown tinge along with that oaky flavour. The result is a slightly smoother vodka with an equally smooth burn at the end.

Prowein isn’t only about swirling and spitting or getting your tongue around award winning beverages. It is also interesting to discover things about packaging and design. I was completely enamoured by these illustrated fun labels which was a collaboration with influencer and illustrator Veronica Dearly. For the producers of the wine it was a strategy to make wine less uppity and more accessible. The bottles felt like a collector’s item from vintage inspired designs to carefree doodles. It made me want to see more artist led partnerships with consumer brands. 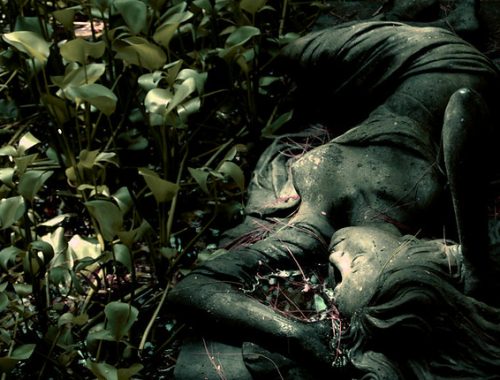 Incredible Art Galleries You Should Visit in Southeast Asia 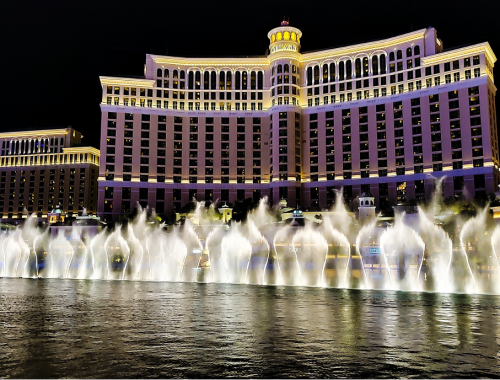 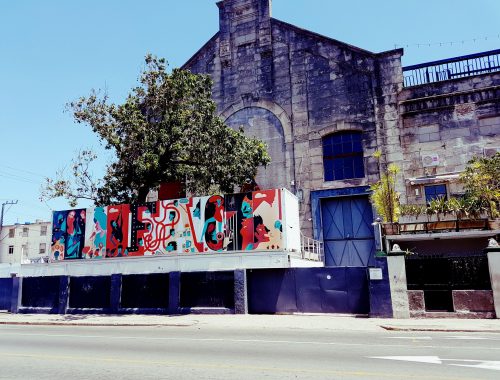