Incredible Art Galleries You Should Visit in Southeast Asia

When it comes to culture and the arts, you won’t find pieces more unique than the ones located in Southeast Asia. Not only do they reflect the culture of the region, but since Southeast Asians are also particular about social and political contexts — largely due to the hardships experienced by its locals throughout ancient and modern times — their art reflects just as much emotion. The next time you’re available for an extended art tour, here are five galleries in the Southeast that you should not miss out on.

Indonesia has some of the best cultural-centric art places in the region. One of them is the Ullen Sentalu Museum in Yogyakarta, which puts special emphasis on Javanese culture. Culture Trip’s Indonesian museum guide outlines how this ethnic group is one of the most prominent cultures to shape modern Indonesia, from their religious beliefs to the fabric they weave. Surrounded by lush gardens, the museum itself features a well-preserved selection of authentic Javanese artifacts and even old photographs of the ancient Yogyakarta sultanate, Ullen Sentalu, and his extended family during his reign.

Apricot Gallery in Hanoi, Vietnam
Of all the galleries in the country, the Apricot Gallery in Hanoi is
arguably one of the most impressive. Located in a stunning French
colonial building, the museum consists of over five stories of large
canvas paintings. Wall to wall, it’s filled with artwork from the
nation’s top talent, such as Le Quan and Nguyen Quoc Huy, as well as
occasional pieces by budding artists. It’s often visited by a lot of art
collectors, so the staff offers custom framing and worldwide shipping
via DHL or Federal Express.

For those who want to visit an art gallery that’s a little off the beaten path, then it’s worth dropping by the National Art Gallery in Malaysia. After all, despite the grand name, Expat Bets’ travel guide to Malaysia describes how the four-story structure is found in a relatively inaccessible area of Titiwangsa, near its lake gardens. Still, everything about it from its Malay-themed architecture to the 2,500 pieces in its permanent collection is a must-see. Plus, the National Art Gallery also has over 13,000 square feet of exhibition space, where they usually feature local artists and international exhibitions.

Parkview Museum in Singapore
With stunning contemporary architectural marvels in the country like The
Helix, Gardens by the Bay, and Marina Bay Sands, it’s no surprise that
Singapore has a modern art museum. Located on the third floor of the
internationally renowned art deco building in Parkview Square, this
museum sees the most diverse rounds of exhibits, from Venerable Hsing
Yun’s calligraphic visions to last year’s Disturbing
Narratives exhibit, which featured unsettling yet beautiful modern
pieces. It’ll be a different experience every visit.

MAIIAM Contemporary Art Museum in Chiang Mai, Thailand
If you’re interested in modern art, there’s a bustling scene in Chiang Mai as well. In fact, it’s so vibrant that the recently opened MAIIAM Contemporary Art Museum was immediately recognized as the Best New Museum of 2018 in the Asia Pacific — a prestigious award given at the Leading Cultural Destinations Awards. This 3,000 square-meter private museum was founded by contemporary art collector Eric Bunnag Booth and his parents, and showcases more than 600 pieces in their collection. Expect to see artworks by Montien Boonma, the father of Thai contemporary art, Chatchai Puipia and other notable names.

Whether you’re looking to trace history or see works by modern talent, you’ll find an art gallery for everything in Southeast Asia. For other interesting museums around the world, we highly encourage you to check out the African art scene, too, for historic, thought-provoking, and gorgeous artwork. 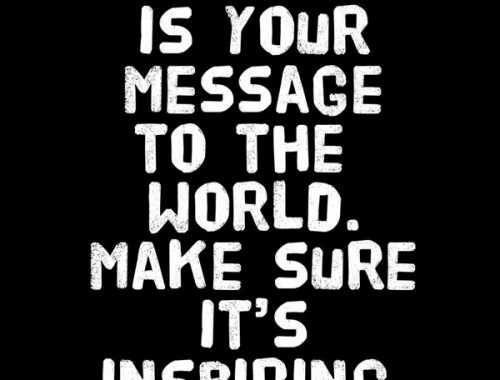